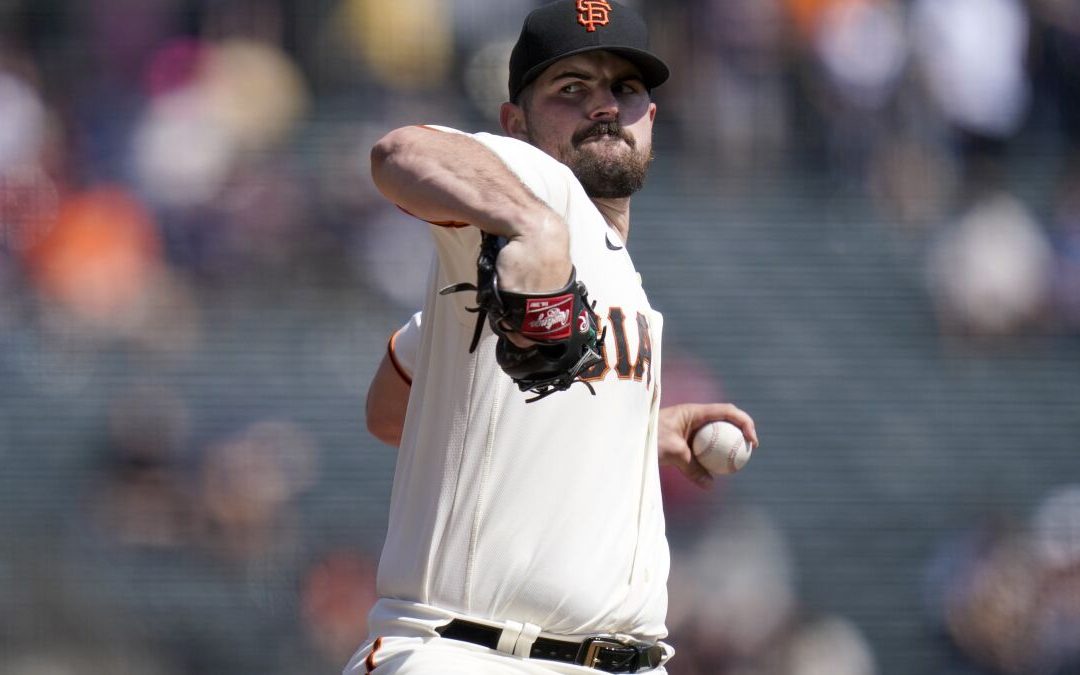 I did not see that coming. Yesterday the Giants extended a one year qualifying offer to Joc Pederson and Carlos Rodon to the tune of $19.65 million. That’s $6million more than Joc Pederson earned last season. That’s a lot of change for a guy who is basically a DH and a platoon DH at that. I do not see the wisdom in this move, particularly for a penny-pinching team like the Giants looking under scrap heaps every other day for pitching and outfield help. Frankly, it makes no sense given Farhan Zaidi’s MO the past three years.

Granted, Pederson is coming off a decent season that saw him hit 23 home runs and drive in 70 while slugging .521. He will have ten days to accept the offer or walk away as a free agent. It seems that Zaidi is counting on Pederson signing with another team that will then have to surrender a draft pick to the Giants.

The Carlos Rodon offer is one that is easy to understand. It is all but a given that Rodon wants a big-time pay day with a multi-year contract. He will get that and it will not be from the Giants, unfortunately. It was just not a good marriage. My guess is Rodon wants to play for more money or for a winner and the Giants are not giving Rodon a five or eight-year contract for mega millions. The Giants are also, quite frankly, at least two or three years from competing for the Division, let alone a World Series.