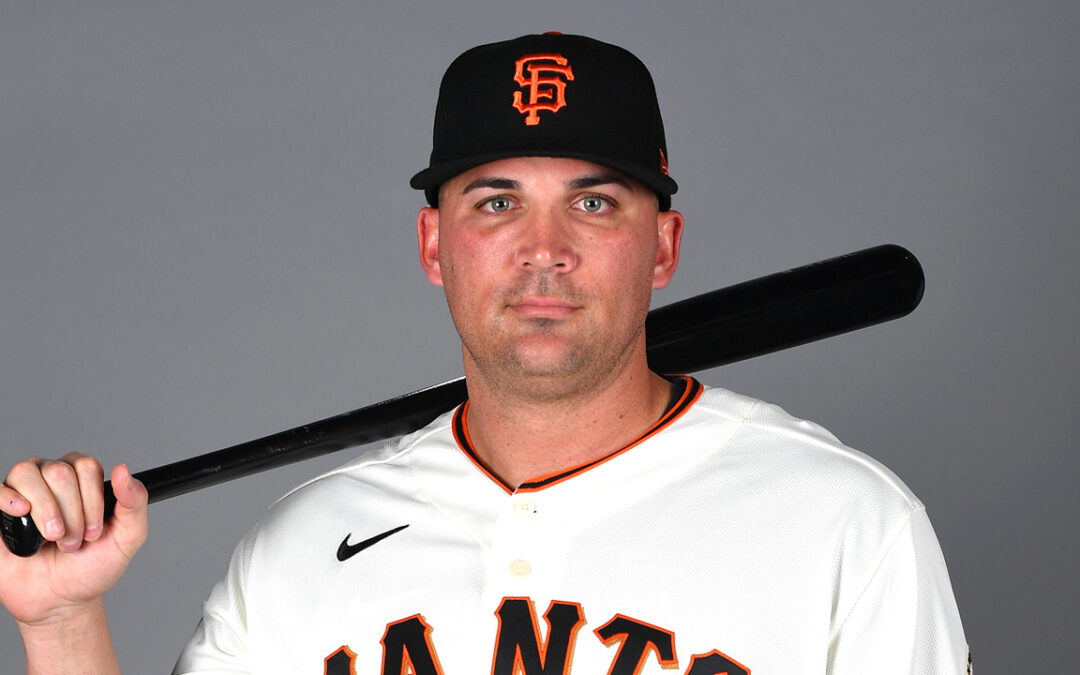 Now we know what the Crimson Tide, Patriots and other juggernauts feel like. Even though the Giants fell just short of the World Series the entire world of baseball recognises they had a fantastic season thanks in no small part to a spectacular coaching staff. It was just announced recently that Giants Hitting Coach Donnie Ecker accepted a position as Bench Coach and Offensive Coordinator (I thought they were on football teams) with the Rangers in Texas.

This is a loss for sure. There is no need to repeat the monumental impact of Ecker’s work on the Giants hitting and run-scoring abilities. He will be missed but the Giants brain trust was ready for these types of losses. They come to every successful team.

The Giants are losing hitting coach Donnie Ecker, who is departing San Francisco to join the Rangers (via @PavlovicNBCS)https://t.co/VLziX73gwW pic.twitter.com/uNXblo13aA

“I think if any of our coaches have opportunities that they’re excited about going forward in their careers, I think it’s something to be celebrated and explored. Maybe explored and celebrated in that order. Any time teams have success and coaches do really good work, others around the game notice, and I think that’s a good thing. I think it’s a good thing for our staff and the game.”

Alex Pavlovic wrote a nice piece about Gabe Kapler and how he constructs his staff with Farhan Zaidi. Have a look. In the meantime we will announce Ecker’s replacement as soon as it is public. Expect the position to be filled before Spring Training.