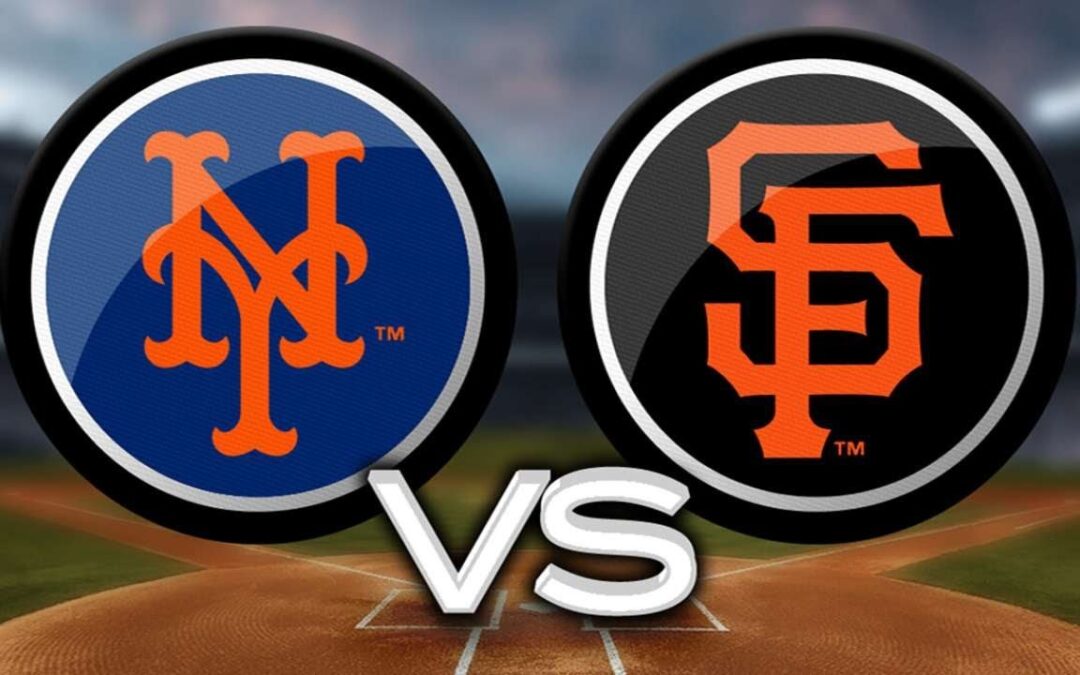 The Giants return home to their roots in New York City when they play the Mets for three in Queens beginning tonight. The Giants had the day off and one hopes they did not indulge with too many hot dogs in the Big Apple yesterday. Our boys are fresh off a series win against the Athletics and a series win against the aforementioned Metropolitans. The Mets are down, with major injuries to the likes of Thor, deGrom, Baez, Lindor and others. Now is the time to get at least two of three if not a sweep. But, as we all know, the Mets usually play the Giants tough and nothing is guaranteed in Major League Baseball.

Game time for all three games is 7:10 PM, Keith Hernandez Time with tonight’s pitching match-up scheduled to be Sammy Long (1-1, 5.72 ERA) against Tylor Megill (1-2, 3.21 ERA). You may remember that Tylor Megill started last Wednesday’s game against the Giants in San Francisco. It ended up being an extra innings loss for our boys. Megill is a young righty with a heavy fastball that reaches 97 and a slider that is stiff and warpy. He looks like a promising arm for the New Yorkers.

Sammy Long is filling in for a depleted Giants starting rotation that has a few question marks with Johnny Cueto out. Cueto is scheduled to start tomorrow however. We shall see if the Giants pen can make an appearance in the game later than the fifth inning tonight. It will be key for Long to get the Giants at least five or six innings with the lead or tied.