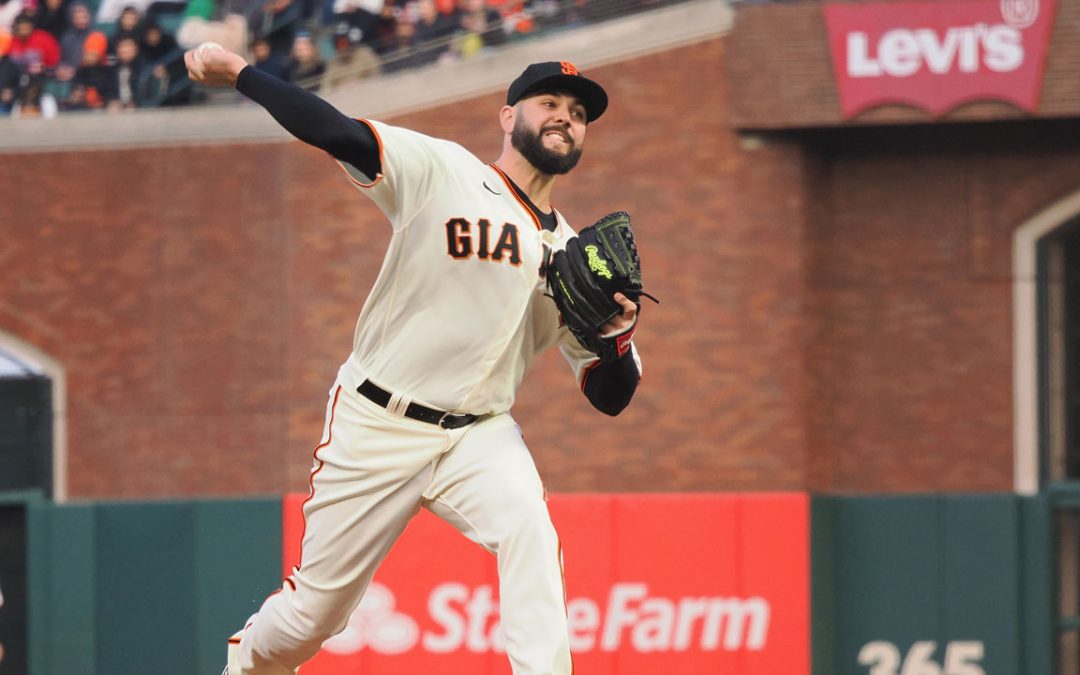 The Giants return home to Willie Mays Field to play a weekend three-game series against the Padres, beginning tonight.

San Diego has won six of their last ten and has a superb road record of 14-7. Manny Machado is having an MVP season so far and leads the team with seven home runs and a batting average of .354.

Say It Ain’t So Joe!

If Panik does not make this play it is highly likely the Royals win the 2014 World Series. That’s how big Joe Panik’s impact was on the Giants.

Panik was never the same after suffering a very hard and borderline dirty slide from Chase Utley in a 2015 game against the Dodgers. That moment was the beginning of the end of his career as he had chronic back problems ever since and his power numbers went into a nose dive.