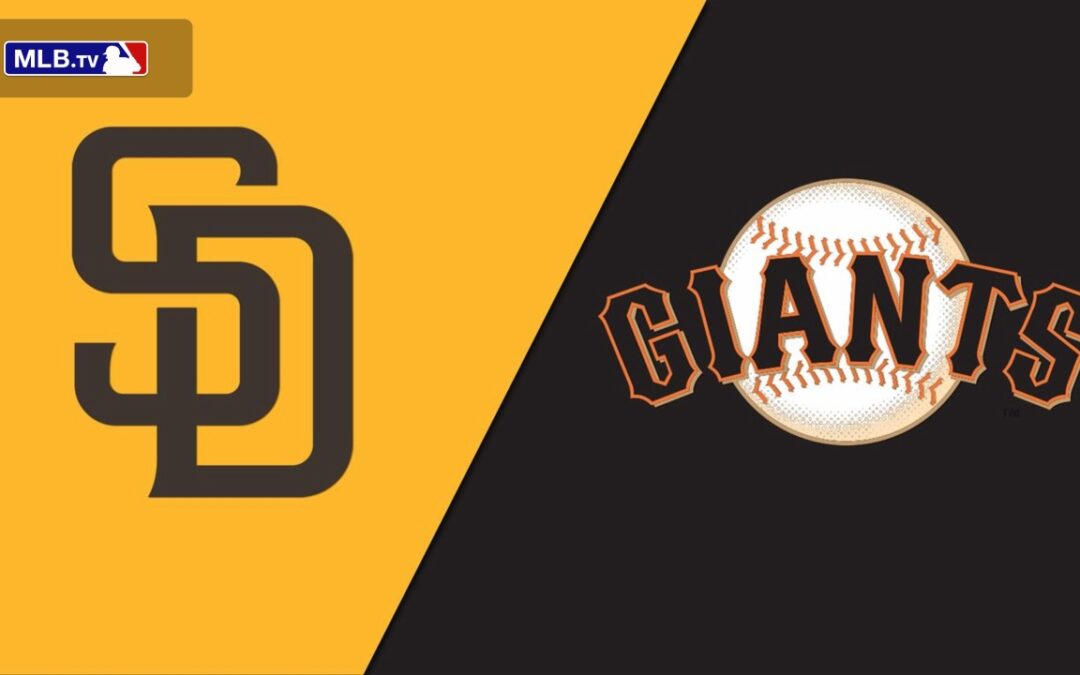 The Giants had yesterday, a Sunday, off. Boy that was weird! A Sunday, Easter no less, without the Giants playing just feels really strange. After going 1-2 in Seattle (when they should have been 2-1), the Giants travel to San Diego in their second series of the season. The Padres took three of four to start the season against Arizona and seem to be the real deal after three games.

Here are the pitching matchups and scheduled start times:

Ok, this is just flat out insane talent:

This man threw 101 and hit one 115 in the same inning, wtf pic.twitter.com/5PEioGw2HC

The homer was a rocket on a high fastball. Ohtani is simply a marvel.