Giants-Phillies Series Preview: Getting Up Off the Mat 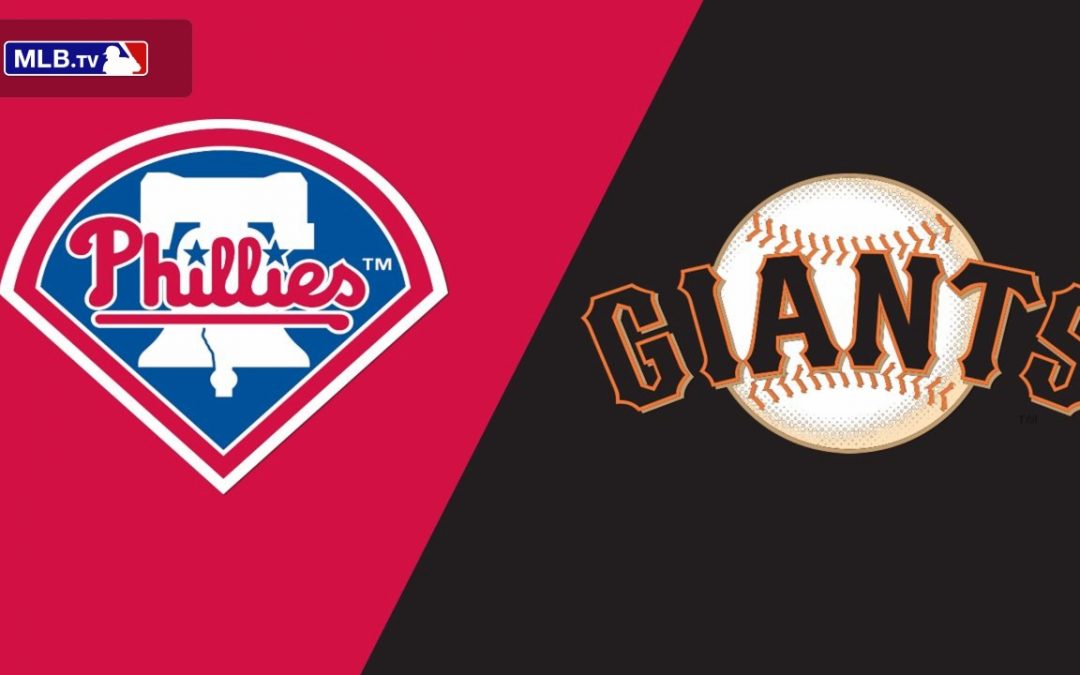 The Giants are basically down and out for the season. There are many narratives we creative thinkers can come up with for the final month of games. Should the Giants just play the youngsters? Yes, says GG. Should they starting looking towards next season? Should they let the veterans play out the season? Etc. Etc.

Tonight the Phillies come to town for three games at Willie Mays Field. The Giants are in the midst of a seven-game losing streak. The Phillies have been rejuvenated since they fired Joe Girardi.

Who says a Manager doesn’t make a difference?

The Philadelphians are playing with much more gusto and getting much better starting pitching. Their youngsters have been playing with more confidence every since Rob Thomson has let them play and given them the support to know that one mistake does not mean they will be benched for a week.

Bryce Harper is back from the IL. The Phillies are now 73-58 .5 games ahead of the second Wild Card spot. They have the seventh best hitting attack in MLB. Kyle Schwarber leads the team with 36 dingers.  Harper, Realmuto and Hoskins are all having very good years at the plate and have turned it on at the same time which explains the teams hot streak that is now stretching into its third month.

The Giants promoted David Villar and Lewis Brinson to the Big Club. Brinson is the new acquisition from Houston.

Alex Pavlovic has the summary on Brinson’s career and the promotions of the two players:

“Brinson, 28, is a former top 20 overall prospect who hit just .199 in parts of five big league seasons with the Miami Marlins but had a .299/.356/.574 slash line in Triple-A this season for the Astros. He also has an interesting history with the Giants.

Brinson was a highly-touted second-year player in 2018 when he tied a June game at Oracle park with a single off then-closer Hunter Strickland. The Giants went on to lose the game and Strickland yelled at Brinson as he was coming off the field, upset with how he had celebrated the hit. As he walked back to the clubhouse, Strickland punched a door and fractured his pitching hand. “