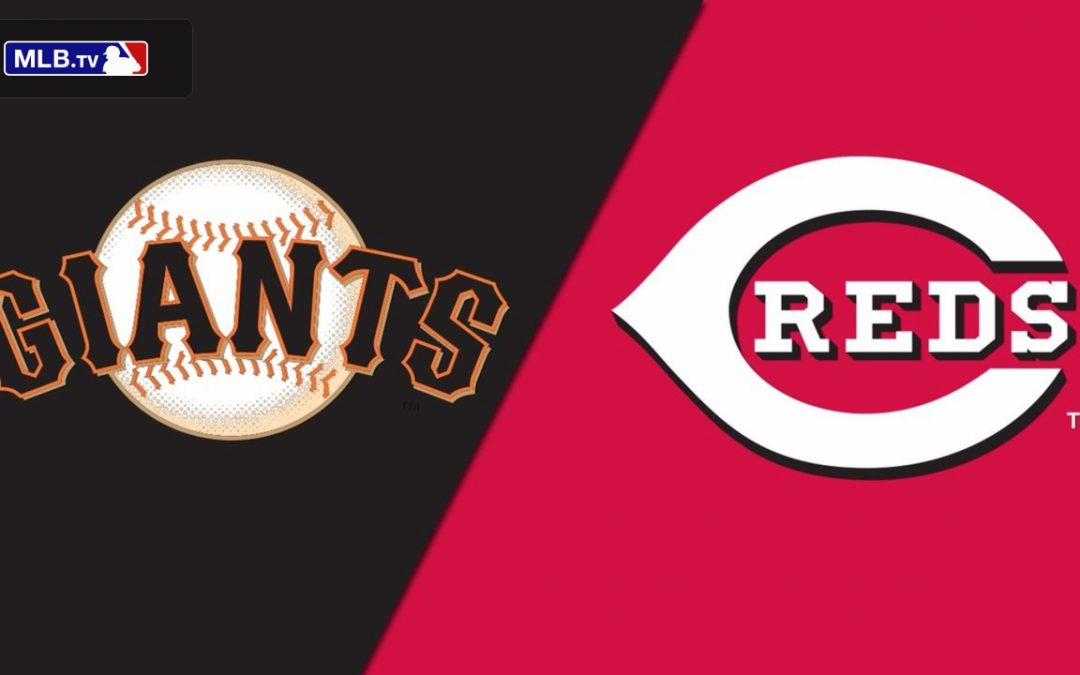 The Giants hit the road with stops in three cities (Cincinnati, Philadelphia, and Miami) where they will play ten games. Tonight they begin a three-game series against the Reds, a historically bad baseball team with a record of 14 wins on 30 losses for a “winning” percentage of .318, good for dead last in the NL Central and all of MLB.

They have been all but stripped of their parts by ownership and the GM, Phil Castellini, even blames the fans. To make maters worse for this historic franchise, Joey Votto (batting .156 in 29 games) is having an abysmal season after a strong 2021 campaign.

Tonight the Giants will send Carlos Rodon to the mound to face an as yet undetermined starting pitcher for Cincy.

For the weekend, the Giants will have Alex Wood on the mound on Saturday and Alex Cobb on Sunday. The Reds have not announced a starter for Saturday but Mahle is listed as their hurler to begin Sunday’s game.

The #SFGiants and Marlins completed a trade today, with IF/OF Hayden Cantrelle joining the #SFGiants organization in exchange for IF/OF Luke Williams.

You can never look past an opponent, particularly in Major League Baseball. You can never take a team lightly either. The Giants need a sweep here. After an exciting series win over the Mets in San Francisco, the boys reaaaaallly need to keep that momentum going and stomp on the Reds. It just needs to happen. Winning 2-3 will not be the end of the would but losing 2-3 would.

The Giants enter tonight’s game with a 24-19 record in third place in the NL West and 5.5 games behind the first-place Bums.