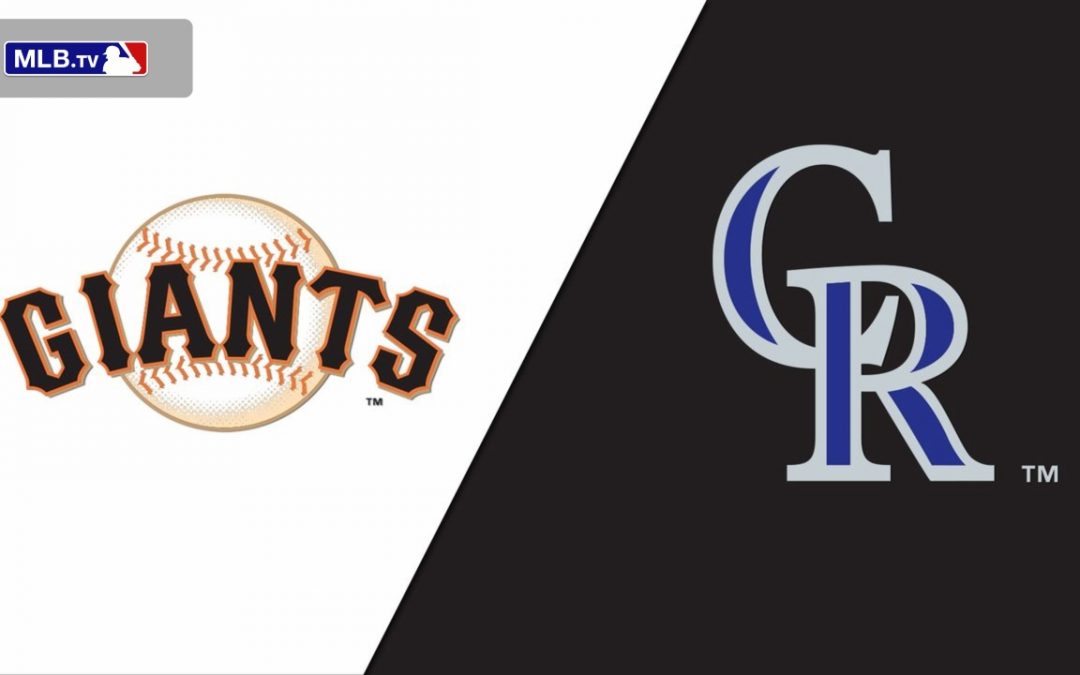 There is nothing like a 6-1 week to revive distant hopes of a Wild Card Berth. Going into the three-game series against the Rockies in San Francisco that begins tonight the Giants are 8.5 games behind the Phillies for the final Wild Card spot with nine ballgames left to play. The Brewers are ahead of our boys. The chances are that this little run of wins will be too little too late but a guy can dream, can’t he?

In tonight’s game it will be Logan Webb going for his fifteenth win against German Marquez and the Rockies. First pitch is at 6:45 PM. For Wednesday the pitching matchup is listed as Urena for Colorado vs TBD for the Giants which means it will be another bullpen game. For Thursday night’s finale it will be Feltner vs Rodon at 6:45 PM.

The Rockies are 65-88, last in the NL West going into tonight’s game. Kris Bryant, remember him? He has spent most of the season on the IL with a variety of injuries and has only played in a handful of games. The Giants dodged a bullet not signing him to a gazillion dollar contract.