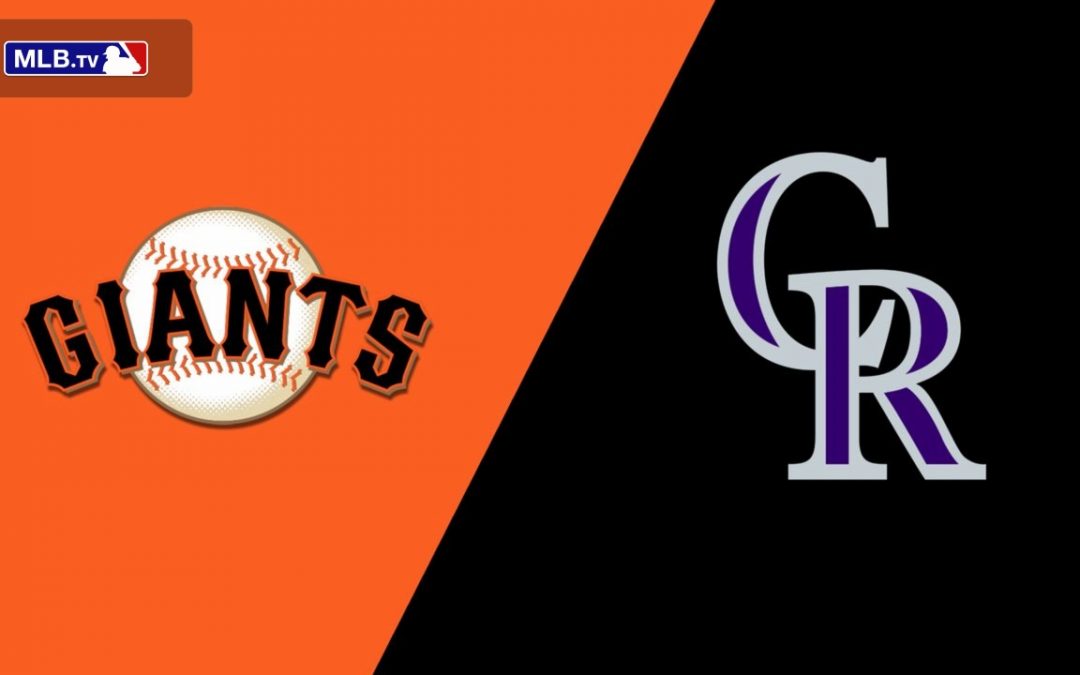 The Giants return after a long ten-game road trip. Tonight they begin a three-game series against the Colorado Rockies before three games with the Dodgers and three with the Royals, making this a nine-game home stand. The Rockies, it seems they do this every year, started off quite well but have fallen back down to Earth. Inertia is a bitch if you play Major League Baseball in Denver!

The Rockies are now 23-31, good for dead last in the National League West Division. They have lost four in a row and seven of their last ten.