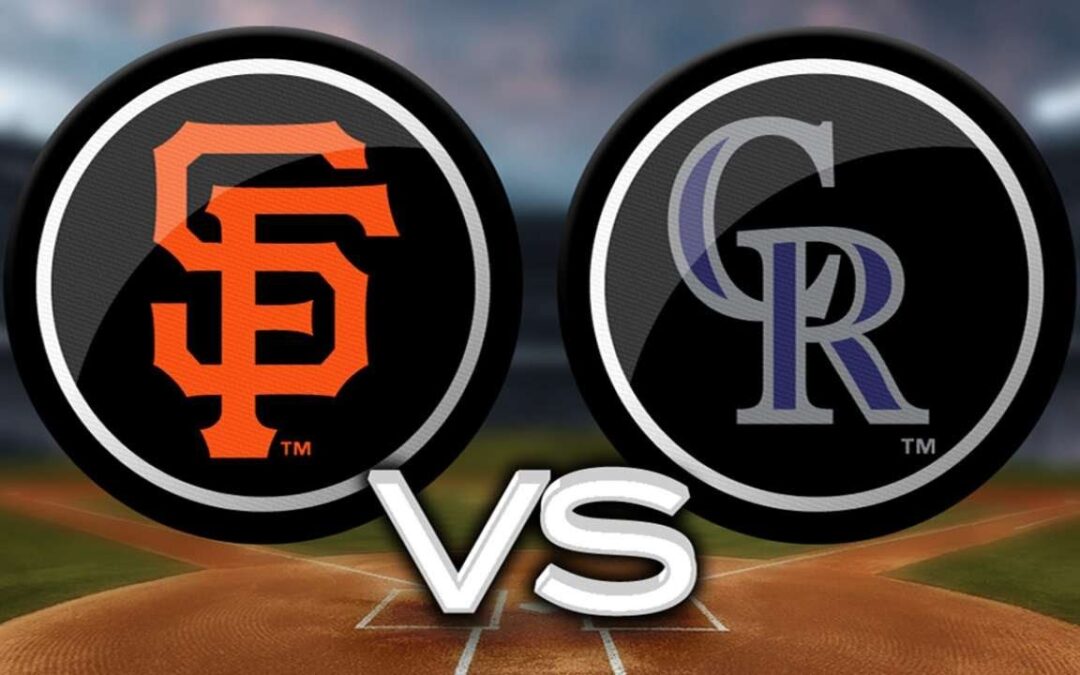 The Giants start their 2021 home season with an opener in the afternoon against the Nolan Arenado-less Colorado Rockies. Yes, that’s the Rockies minus Arenado since their GM was abducted by aliens and served their best player, one of the best in the game, to the Cardinals on a silver platter and paid the Cardinals to acquire him. Now tell me if you think everything is just fine with Major League Baseball when it comes to competitive balance and every team trying to field a winning team.

Nevertheless, the Cardinals’ gain is also the Giants’ gain since they will not have to face the former Rockies third baseman eighteen times a year now.

The Rox are 3-4 through the first seven games. They have shown some resilience and young power so far. They are in rebuild mode, along with half of the other MLB clubs.

Johnny Cueto starts the home opener for the hometown heroes against August Gomber of the Rockies.

The Giants are batting .201 (26th in MLB) in this young season. Hopefully the hometown cooking along with HOMETOWN FANS will help get the lumber going. Yes, that’s right, for the first time in 18 months the Giants will have real live Giants fans at the game, including our very own Dr. Lefty.

Darin Ruf is batting clean-up. Wilmer Flores gets the start at third. I hope everything is ok with Evan Longoria.