Giants Send Their Bats Bats to San Francisco One Day Early, Before Realizing They Have One More Game in Atlanta 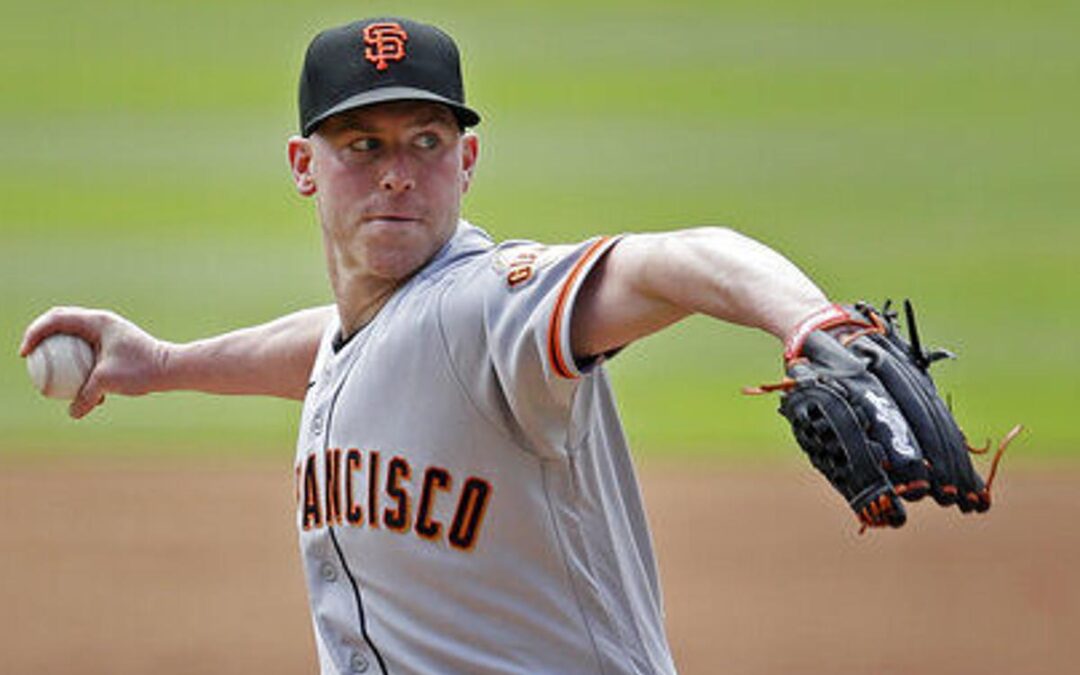 All you need to know about yesterday’s 9-0 loss to the Braves in Atlanta is that Austin Slater pitched in the game for the Giants. He recorded the final out of the bottom of the 8th.

Yesterday’s offensive heroes for the Giants were.. umm, there were none. The Giants had five hits in the game with six total bases as a team. LaMonte Wade Jr. had two hits with one being a double. The story of the game was how the Giants were shut down by the onslaught of Braves pitchers in a game that was scoreless till the bottom of the fourth and was only 3-0 Atlanta till the bottom of the sixth when the Braves added two more runs to essentially put the game away.

There is no need to analyze the game any further.

Maybe the Giants were just tired. Anthony Desclafani was not having his best day, lasting only three innings and allowing three runs on six hits. Sammy Long gave up six runs in 4 2/3 innings and that was it. This is the first series the Giants have lost since the month of April. Just kidding, but it has been a while since our boys lost a series. In fact, on this nine game trip the Giants went 6-3.

Hats Off to the Rockies!

Since the Rockies played well in Los Angeles this weekend taking two of three from the evil team that shall go unnamed, the Giants are still 2.5 games in first place. If you think the Giants had a bad day go and read some of the Dodger blogs and mainstream. media. They are really taking it to the skipper of the Los Angeles hot dogs. In a game that was only 5-0 in the bottom of the ninth he had Justin Turner come into pitch an inning. This was a disgraceful move and affront to all baseball fans, not to mention the players on Turner’s team. To see your Manager concede only five runs down with the muscular hitting attack you have well…. I am speechless frankly. Hell, I do not like Slater pitching but at least he was only in for part of an inning. Major League Baseball needs to stop this now. With a dozen pitchers on a roster and the easy manipulation of IL lists there is no excuse ever to use a position player to pitch in a nine-inning game.

It has also been made news that Dave Robers, in his infinite wisdom, was hoping to manipulate his starting rotation so Buehler, Urias and Scherzer would face the Giants in the three-game series in San Francisco this coming weekend. But, since each pitcher has already pitched with FOUR days rest, Roberts will not let them pitch another turn in the rotation with less than five days rest between starts.

The Brewers of Milwaukee come to town for four games in a big series for our boys. The Brewers have more or less clinched their division but their top notch pitching staff will be a test for the Giants with the Dodgers looming on the horizon this coming weekend.