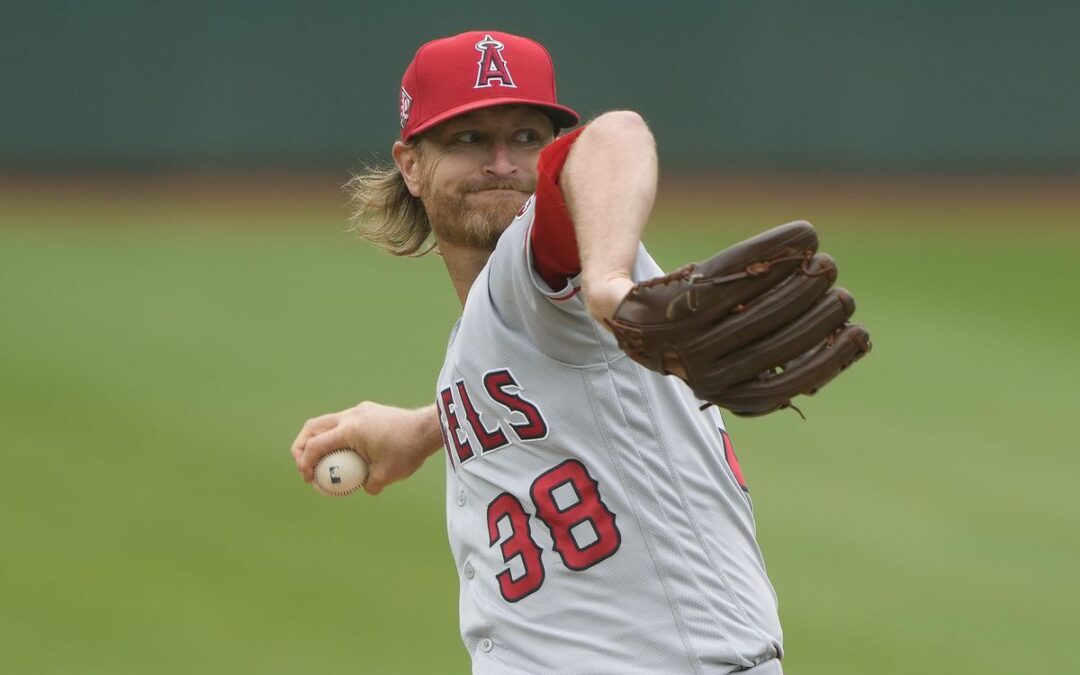 Yesterday was a big day in Giants Nation. The Giants announced, as expected, the signing of Alex Cobb to a two-year deal. They also announced agreements on one-year contracts with Austin Slater, Jarlin Garcia and John Brebba. The deals of the latter three were also expected and were executed to avoid arbitration, a savvy move by Farhan Zaidi.

The big news however is Cobb. The deal is said to be for something in the neighborhood of $20 million. Not too shabby

The #SFGiants and right-handed pitcher Alex Cobb have agreed to terms on a two-year Major League contract. pic.twitter.com/Cn3hnLZt2A

Alex Cobb has had an interesting carer, first as a former stud in the legendary Tampa Bays rotation of neverending awesome young pitchers. After some injuries he bounced back nicely last season with the Angels, posting the 8th best FIP ERA in baseball for pitchers with a minimum of 15 starts. That’s better than Kevin Gausman!

Oh but that injury history you say? Yes, in ten seasons Mr. Cobb has been on the DL/IL ten times. That’s just way too much and quite honestly, explains the length of the deal to a relatively short and safe two years.

On the bright side, Alex Cobb seems to be throwing harder than he every has and is missing more bats. Check out the essay by Grant Brisbee for more on his take.

Ok, while the Mets signed Scherzer and the Mariners signed Robby Ray, we Giants fans will have to settle for Alex Cobb.

Cobb may just end up being in the same ballpark in terms of effectiveness as the other two guys, over the next two years, albeit for a lot less money and less long-term risk. This is what Farhan Zaidi is aiming for.

Austin Slater was not set to be a free agent but agreeing to terms with the outfielder is a good sign that the Giants front office believes in his value. With his right-handed bat and versatility Slater may prove to be a key part of the outfield puzzle in 2021, if he does not get thrown into a trade or something like that… Just saying..