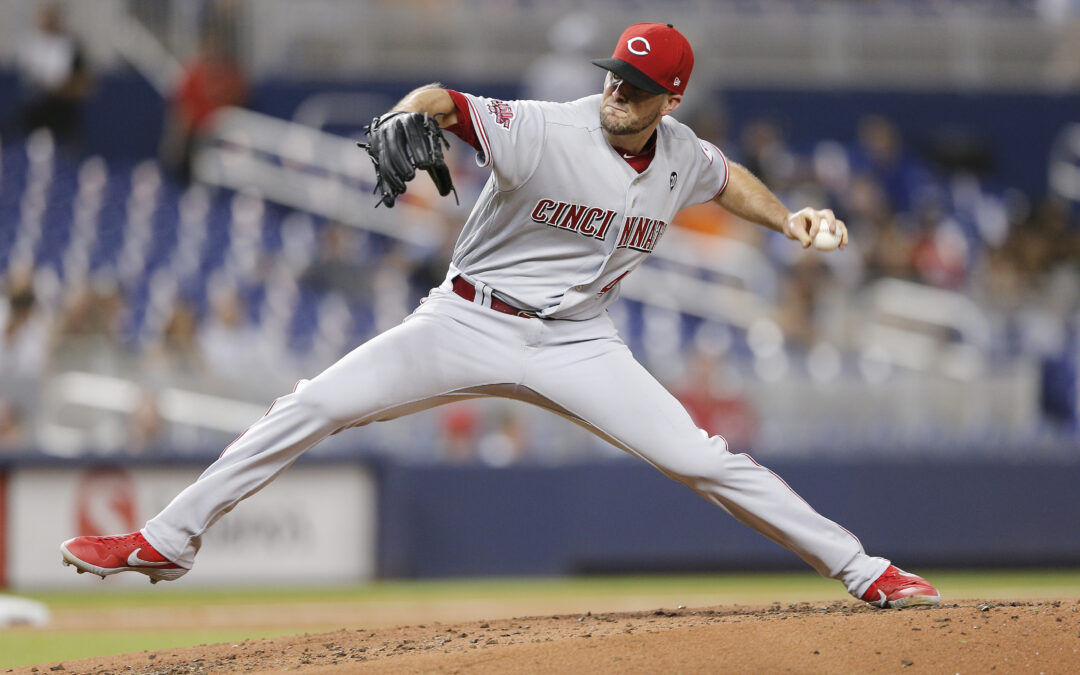 by
Greek Giant
The Giants announced today the signing of starting pitcher Alex Wood to a one-year Major League contract.

OFFICIAL: The #SFGiants have signed left-handed pitcher Alex Wood to a one-year Major League contract for the 2021 season. pic.twitter.com/78Fu5ONpQl

The deal is for $3 million guaranteed and incentives for $3 million more. The acquisition of the lefty re-unites Wood with Farhan Zaidi since Wood’s heyday was only a few seasons ago in Los Angeles. Last year Wood struggled with shoulder problems early in the season but rebounded nicely in the postseason pitching 6 2/3 innings allowing only one run.

This is a classic buy low acquisition with a potentially high ceiling for the Giants and minimal risk. Zaidi is running our team like it still is in re-build mode and he is right to do so since most of the best Giants in the farm system are below AAA.