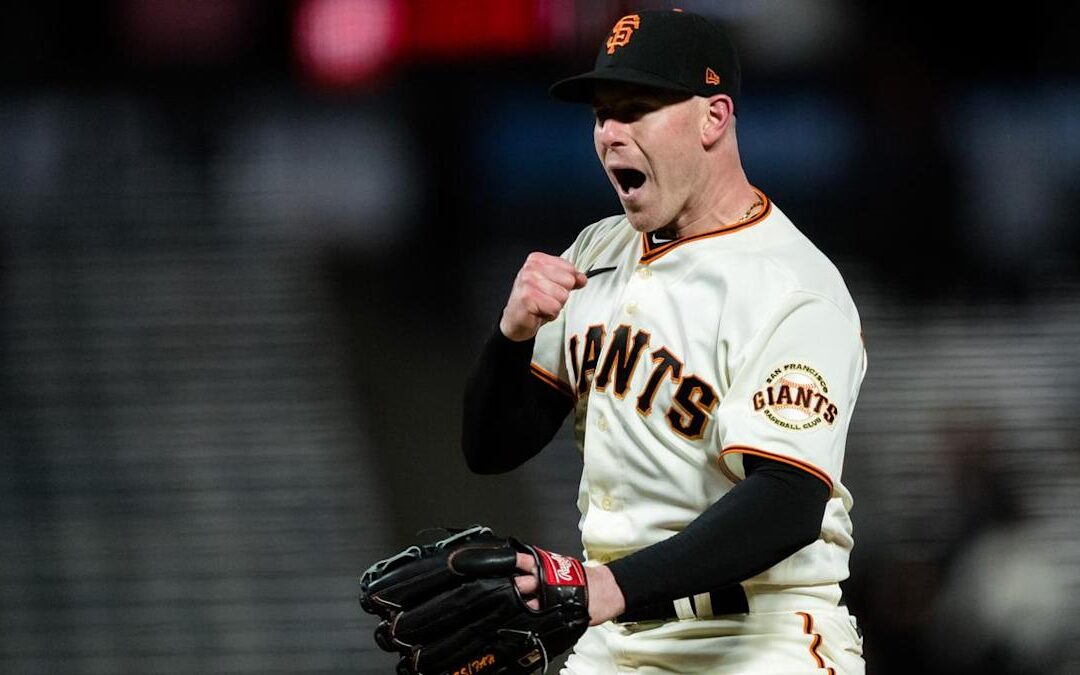 The band is getting back together and the music out of the Giants front office sounds sweeter than the hissing sound of grilled crab sandwiches at Willie Mays Field. Yesterday the Giants announced their signing of a three-year contract with Anthony Desclafani, the presumably number 3 or 4 pitcher in the rotation. The deal is worth $36 million. That is not exactly chump change. Desclafani had a very strong season going 13-7 with a 3.21 ERA in 31 starts. he pitched 167 2/3 innings. If there is one knock on the righty it is his record against the Bums, something I am sure the Zaidi-Kapler brain trust will work on in 2022.

I like Desclafani for many reasons. He is durable. He is relatively young at 31. He provides the Giants with a sense of continuity from their record-setting 107-win season, and he has the blessings of his teammates and GM. Do not underestimate the importance of this last factor.

Here is a very interesting quote by Farhan Zaidi about the signing of Desclafani and the reported deal to bring back Alex Wood, a personal favorite:

“It’s not going to be the same team next year, particularly in light of Buster’s retirement, but I think for us to keep a lot of the same fabric of the roster was really important. There’s still ways we can improve and upgrade, but I think there’s proof of concept with the group of players that was here last year, and that’s going to continue to be a theme of ours this offseason.

“We can’t be overly narrow-minded. We need to make sure we’re exploring the entire market, both in trades and free agency for ways to improve. But, again, our free agents have expressed interest in coming back, which is a great sign, and a lot of them had really good seasons and we think they can continue to help us going forward.”

The quote is from Melissa Lockards piece on the signing. It is a good read

The evolution of Desclafani is very interesting and proved Zaidi’s hunch correctly. After the big feller had a career-worst 2019 season with the Reds the Giants took a one-year chance thinking they could teach/coerce/inspire/develop Desclafani into the kind of pitcher they needed for San Francisco. The results speak for themselves.

The Giants Designed for Assignment Alex Dickerson to make room on the roster for Anthony Desclafani. A word about Dick: He was an interesting addition to the team in 2019 and had a few big moments despite his struggles in 2021. In fact I would argue that it is a surprise he was not traded or DFA’d in 2021, so low had his stock fallen.

The #SFGiants have signed Anthony DeSclafani to a 3-year deal. pic.twitter.com/eFG1odJcbo

At press time it has been reported that the Giants are close to agreeing to a new deal with Alex Wood, another personal favorite of mine from last year. We will post the story once the details are released but if this is true then the Giants went from Logan Webb and four prayers to a starting rotation that is starting to take shape with Webb, Desclafani, Wood and???