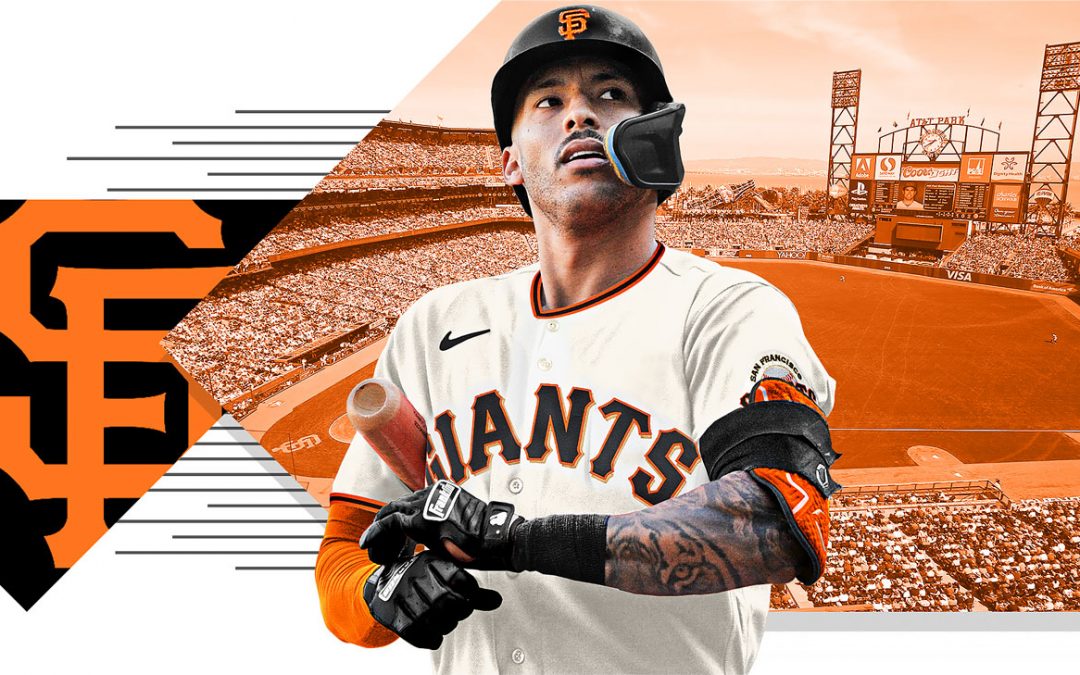 Giants Fan at Winter Meetings: “I’ll take one Aaron Judge and a side of Stripling and Manea.”

MLB Free Agent Market: “Sorry, we’re out of Judge but we have a Carlos Correa left.”

We may end up liking this acquisition more.

Just when I was ready to write a nastily negative post about the Manea signing and a lukewarm reaction to the Stripling signing, Farhan Zaidi brings us Giants fans a nice Christmas present: Carlos Correa, a player, who in my humble estimation, is a better fit for the Giants than Aaron Judge would have been and who cost a bit less. Yesterday the Giants announced the signing, a 13-year, $350 million mega-deal!

That’s the biggest deal in Giants franchise history and more than doubles their previous record established when they extended Buster Posey (eight years and $159 million) prior to the 2013 season. The contract matches Bryce Harper’s for the longest in MLB history. That’s quite a statement from Zaidi, a guy who up till this point was running the Giants like a small-market team (The San Francisco A’s). If nothing else, we can no longer accuse him of being cheap or afraid to take risks. This may be the deal that saves his job.

My personal hope was for Trea Turner, one of the most dynamic and valuable players in baseball. But Carlos Correa is no slouch and I am a fan.

Here is my lowdown on the benefits of the Correa signing:

I was going to write about Correa’s many skills and attributes as a winner but Andrew Baggarly in his recent Athletic piece, as he often does, did it for me:

“Correa doesn’t make the Giants instant World Series favorites. He doesn’t even elevate them to better than a third-place prediction in their own division. Such is life when the Dodgers have Mookie Betts and Freddie Freeman and the Padres just added Bogaerts to Juan Soto, Manny Machado and Fernando Tatis Jr.

But Correa is the kind of player who makes everyone around him better. He is multidimensional, which is probably the best and most refreshing attribute a player can have in this era where metrics-based approaches are prescribed as often as prednisone. Watch a 10-minute montage of Correa’s career highlights and you see a hitter who has an adjustable bat, an athletic approach at the plate and the ability to do damage to the gaps and beyond in all quadrants of the strike zone. He’s not a masher like Aaron Judge. He’s not an on-base savant like Brandon Nimmo. But he represents a good matchup against almost any style or handedness of pitching. He doesn’t chase a whole lot outside the zone and he hammers pitches that he should hammer.”

Keep this in mind skeptics if you are expressing reservations or negativity about the length of the deal, it’s simply what it took to get a top-notch player like Correa. It was time for the Giants to accept the market for such a player with its absurd annual average salary and contract length. The Giants can afford it. It’s what needed to be done to try to make the Giants relevant while the Padres and Dodgers are building perpetual juggernauts down south.

Bravo to Farhan Zaidi and Giants ownership for getting this done. Now let’s draft and develop better because I sure do miss those championship parades.

Here is a Carlos Correa highlight video for your viewing pleasure: