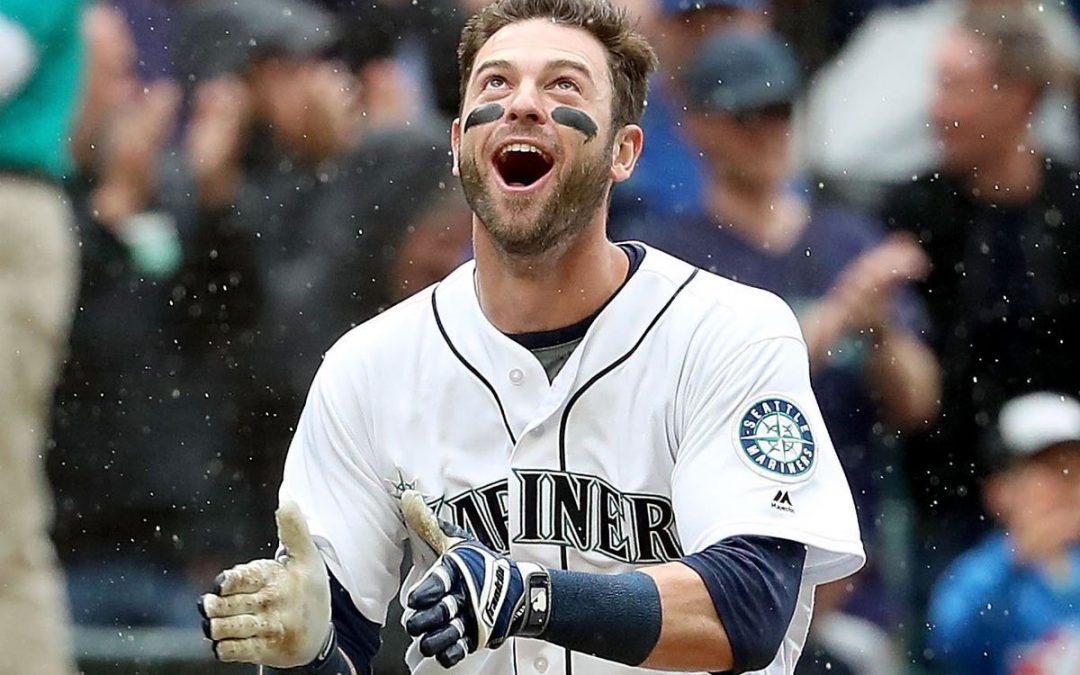 The Giants announced yesterday the signing of 31 years-young right-handed hitting outfielder Mitch Haniger to a three-year and $43 million dollar contract with a player opt-out option after the 2024 campaign. This is an overpay for an outfielder with an injury-history and who only had 224 at bats last season. It is worth remembering though, that Haniger had a sterling 2021 hitting 39 round-trippers and driving in 100 runs.

Haniger has experience in all three outfield spots and will likely be mixed and matched depending on the Giants platoon situations. I see him playing in at least 130 games if he holds up. The former Mariner was a popular player in Seattle and is a hometown kid who hails from Mountain View.

A big bat by the Bay.

The @SFGiants have agreed to terms with OF Mitch Haniger. pic.twitter.com/2Aul9fRjq8

The move does not preclude the Giants signing Aaron Judge or a big-name shortstop, perhaps even a pitcher. It’s important to see this move as an incremental upgrade in the Giants roster and make no mistake, it’s an upgrade, assuming Mitch is able to stay healthy. While I don’t like the contract monetary value, who knows what if Haniger cold have been signed for less? The Giants are obviously in buying mode and are not going to let a few million bucks get in the way of fielding a more competent team both at the plate and on the field. I think Haniger’s defensive value is a key point here.