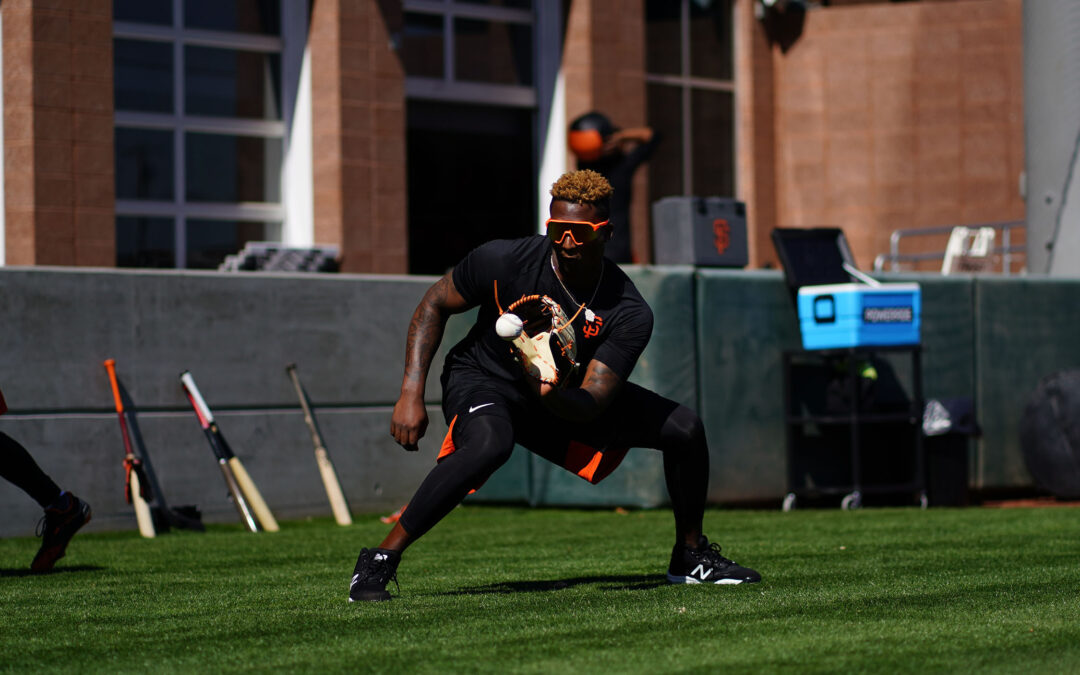 Spring Training 2021 is well under way it’s time to look at the little stories, prospects and veterans in camp. In Spring Training hope springs eternal as they say… Right now we have the return of full batting practice:

There are tales of Mike Yastrzemski’s commitment to winning after falling one game short of the postseason last year.

There is the beautiful story of lefty Sam Long.

“He was kinda lighting it up, throwing strikes all over the place.” Three years ago, Sam Long was out of baseball and studying to be a firefighter. He’s a Giant now, and he’s impressing some pretty important people: https://t.co/6mLjER6zpc

The Bay Area native grew up a Giants fan is now turnings heads with his stuff on the mound. We shall see what Spring portends for the up and comer. The 25 years-young pitcher has had a long and winding path to the Giants that included injuries and stints with other teams that were a bit less than successful.

There are reports that Marco Luciano, as Lefty reported on Saturday, has bulked up in a good way and is more lean and mean muscle. The big Giants prospect and infielder has been turning heads this Spring since he arrived in camp. Manager Gabe Kapler took notice:

Top prospect Marco Luciano’s work in the weight room has stood out to Gabe Kapler and the Giants coaching staff 💪 (via @PavlovicNBCS)https://t.co/1Ydf00b2mB pic.twitter.com/548UM25R0e

In other news the Giants recently announced the addition of player names on the back of home jerseys. I am not sure how I feel about this. It was kind of cool to be able to recycle my 22 Jake Peavy jersey in support of Cutch. I also liked that the Giants were one of only a couple teams that did not have player names on the back. It gave their uniforms a very old-school classic look.

Allow me to re-introduce myself. #SFGiants pic.twitter.com/sI7hIdxGc3

Did you know that in 1960 Bill Veeck, the owner of the White Sox was the first to have his team play with names on their jerseys? Vendors of programs protested mightily but as it turned out the names were impossible to read from the grandstands. Veeck wanted to be different so added the names, which are now standard across Major League Baseball. Interestingly, before the turn of the 20th century, players wore identical jerseys with neither numbers or names.

This has been your Scottsdale Giants (and MLB history) Spring Training Report for the day….