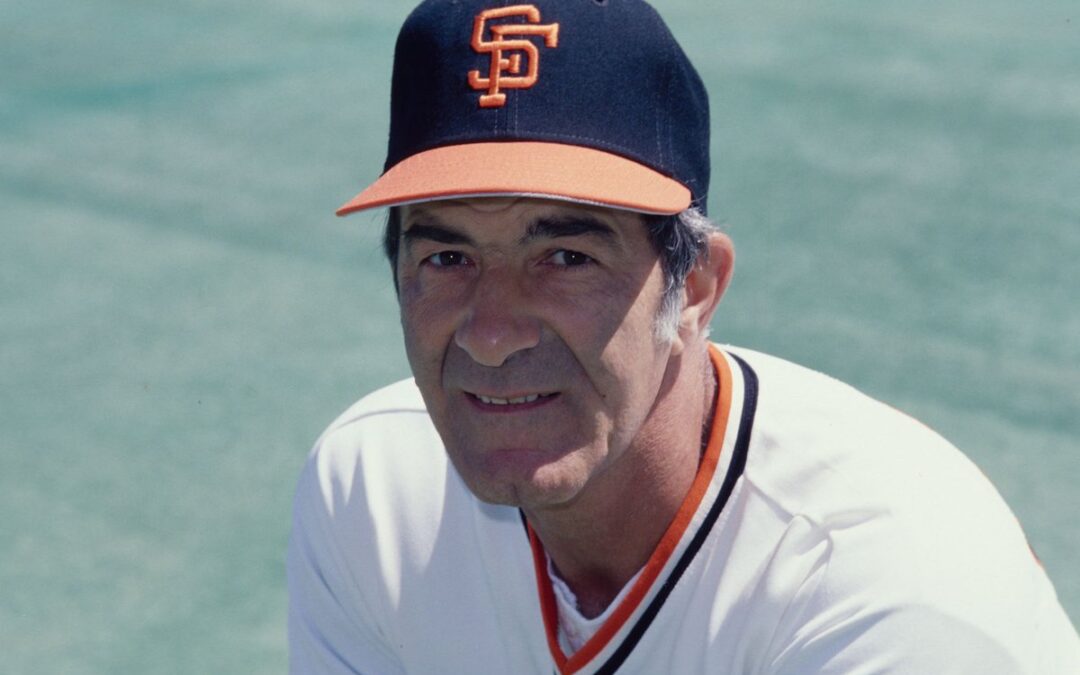 Spring Training is well under way and there have been some pleasant surprises and intriguing games played in the Cactus league. Jason Vosler had two impressive doubles against top Dodger pitchers in a game two days ago and Alex Pavlovic has the story:

Heliot Ramos was recently profiled by Maria Guardado on MLB.com. Ramos was asked about his readiness to face Major League pitching and responded with a resounding “I’m Ready.!” Ramos was named by both Gabe Kapler and Farhan Zaidi as the player they were both most looking forward to in camp.

According to reports around the league and our TWG sources, Governor Gavin Newsom (That still sounds weird) is ready to allow fans at Wilie Mays Field games with attendance in the 20-30% capacity range. This is very good news Giants fans!

With the signing of Scott Kazmir official, it remains to be seen if there will be any moves on the on the 40-man roster with regards to the pitching staff, especially the bullpen. There are indications the Giants are interested in signing lefty reliever Jose Alvarez.

The #SFGiants are saddened to learn of the passing of former Giants manager Joe Altobelli. Our condolences go out to the Altobelli family and friends. pic.twitter.com/xjWqMvJFPC

Altobelli was Manager of the exciting 1978 team that won an astounding 42 one-run games and 88 overall, nearly making the postseason in what was a very surprising year for the Giants.

Today at 1:05 PM the Giants take on the White Sox in Glendale.