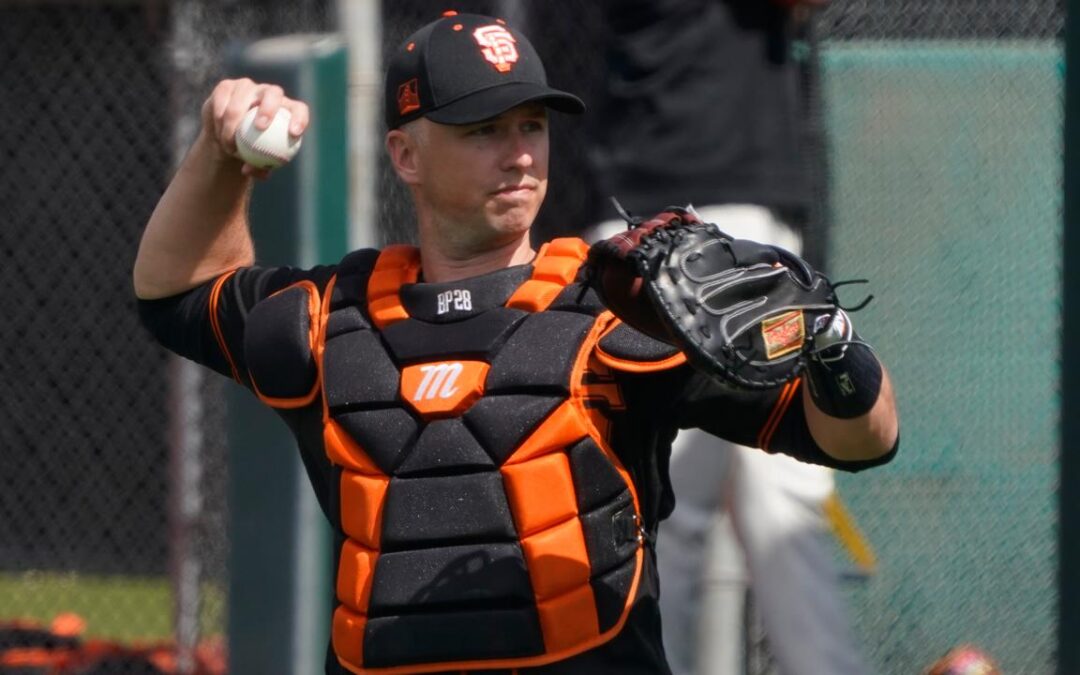 Yesterday the Giants lost to the Rangers 10-6. Johnny Cueto was roughed up and the Giants gave up seven runs in the fourth. It wasn’t pretty but Evan Longoria homered twice. BCraw homered in the ninth. Longo went 2-2 and is on fire in this Cactus League season.

Second dinger of the night for Longo 🙌 pic.twitter.com/a5BRmxPIWO

In a strange stat the Giants pitchers struck out 17 Rangers in the game. Reyes Moronta entered the game with the bases loaded and nobody out then struck out the side.

In other news Amy G’s contract was not renewed by NBCSN (incredibly enough) but fortunately the popular reporter announced her hiring to a new position in the Giants front office:

A little birdie told me this was coming! I’m so happy for you (and 4 me selfishly!). We can have our “meetings in the ladies room” (which I so missed last year) & postgame cocktails!! Love u & congrats dear friend! ⚾️🎤🎙🍷🍺🍸🙌🏾🙌🏾👏🏾 https://t.co/GUDICiixYc