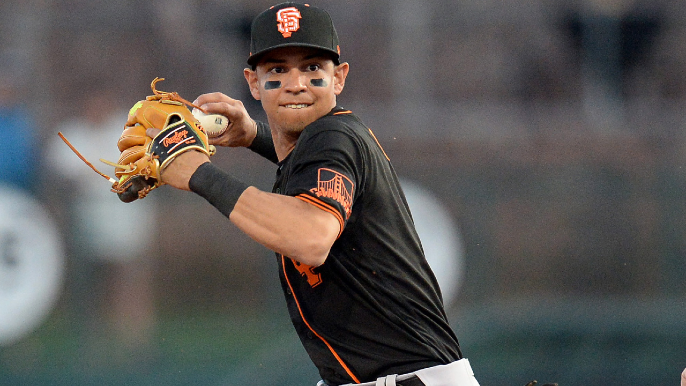 The Giants acquired Ashton Goudeau off waivers from the Orioles. Rule 5 pick Dedniel Nunez was placed on the 60-day Injured Reserve List.

In Yesterday’s Cactus League Game the Giants fell to the Mariners, 6-3. The fateful inning was a 4-run top of the sixth. Donovan Solano had a two-run double. Joey Bart went 2-2. Anthony DeSclafani was the starter going 3 2/3 innings allowing only one run on three hits with three strikeouts. In the game the Giants (Heliot Ramos) made their 20th error of the Spring, leading MLB.

In today’s game the Giants host the Reds at 12:05 PM in Scottsdale.