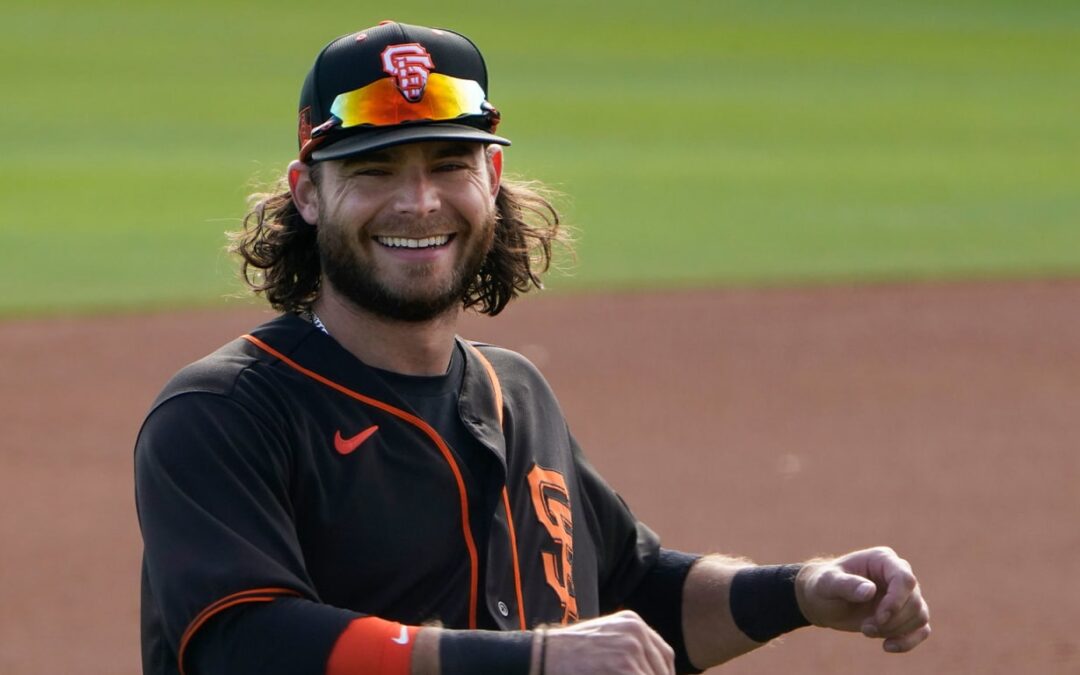 The Giants outlasted the Cubs, 7-6 yesterday in Scottsdale. In the Cactus League win Donovan Solano had three hits and Wilmer Flores hit a three-run bomb. Brandon Crawford threw a runner out at home on a relay throw from Center Fielder Jaylin Davis. It was a thing of beauty:

KNBR and the Giants

Yesterday the Giants Announced a new Four-Year deal with KNBR. It was basically an extension of the current deal.

The Giants announced that they’re sticking with KNBR for four additional seasons, and it was interesting to see who made the announcement on their flagship station: https://t.co/mHdYxfGqUm

The announcement was made by one Larry Baer (remember him?).

Alex Pavlovic announced yesterday that Kevin Gausman will make his 2021 Spring Training debut Friday and that the team is close to settling on their starting rotation.

Giants say Kevin Gausman will make his spring debut Friday. Aaron Sanchez is close to pitching in a game after signing late. Giants have their projected rotation on track to be ready for April.