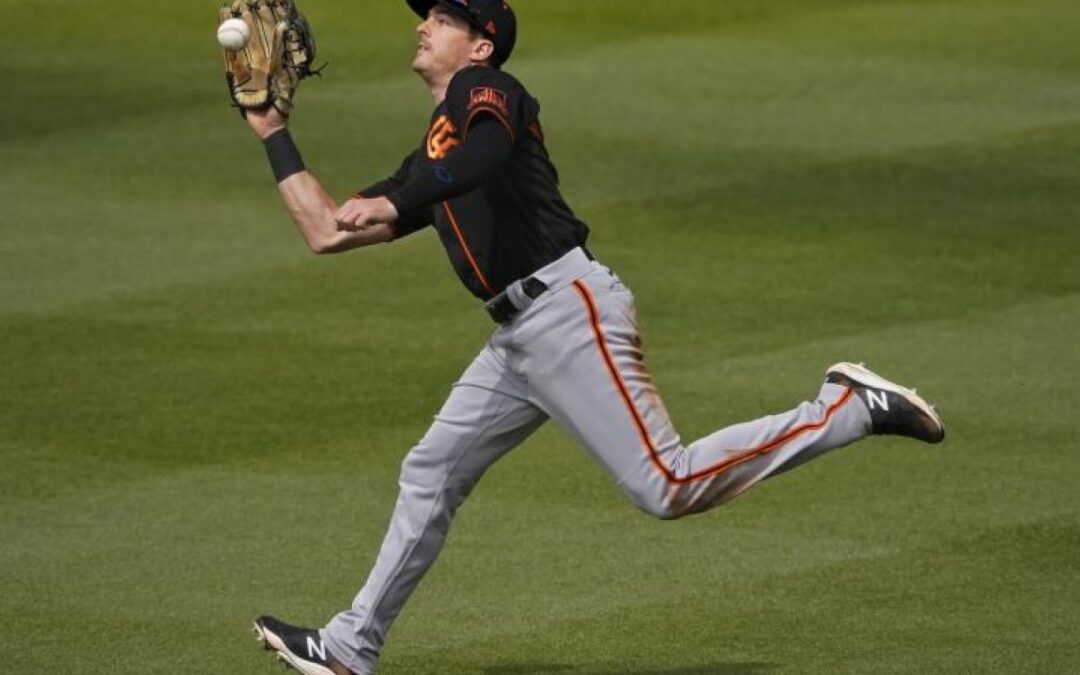 Ties have no place in baseball, even in Spring Training. Have a home run derby or something. I remember when in Little League, after a big win, the parents and coaches would take us out for ice cream or pizza. We never tied anyone, ever.

Austin Slater went deep against Kyle Hendricks. He’s trying Mr. Zaidi (Mr. Manager Kapler is irrelevant since he does not make these decisions) that he should be playing against right-handed pitching. Slater appears to be a kind of Zaidi prototype: athletic, can play multiple positions, runs well, and has a bit of pop in the lumber.

BCraw had two hits. Evan Longoria was the DH going 0-3. He has a slight foot injury, planar fascism or something like that. Gabe Kapler said he will play first base in today’s game. The injury comes at a bad time with questions surrounding Brandon Belt’s ability to be ready for Opening Day. Hopefully Longoria’s injury is not serious or chronic.

The Giants play the Mariners at 6:40 PM

We have had more dust-ups among the TWG family recently. Like all families, sometimes we get emotional and fight. When the disagreements lead to abuse a line is crossed and it is not tolerated here. My brothers and sisters, you need to remember to interact with respect toward others. We have a special community here. It is much better, more articulate and much more Giants-savvy than any other place online. Trust me. I have visited every single Giants blog. When things get ugly and you start abusing others or insulting others then you will be banned. It’s that simple. Interacting with all of you is a privilege for me. I hope you will all see it the same way and treat each other with the respect and collegiality we all deserve.