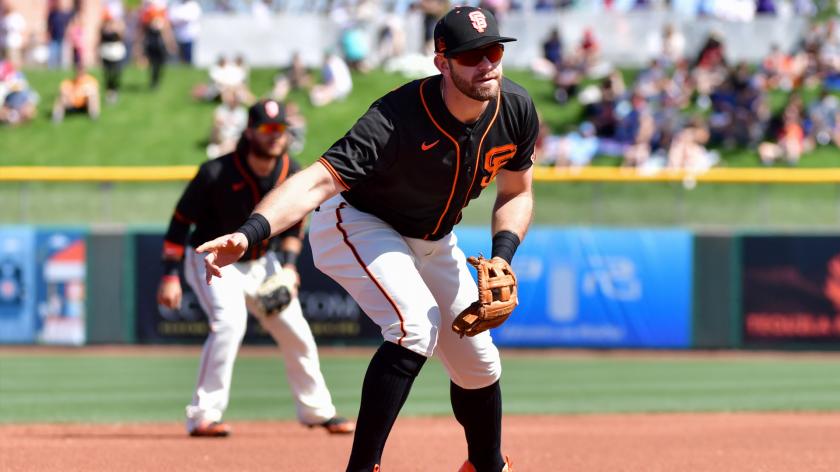 Let’s get to the good stuff first: The Giants recently announced, as Dr. Lefty reported in her superb weekly column on Saturday, two new and interesting acquisitions. The first is Jose Alvarez, a left-handed reliever who pitched for Gabe Kapler in Philadelphia. The second addition to the organization is Justin Bour. Remember him? He is the power-hitting lefty who bludgeoned the Giants in a three-game series when he was a Marlin about five years ago. He was signed to a Minor League deal. The Bour deal makes one wonder about the severity of Brandon Belt’s injury or injuries.
For Jose Alvarez the signing is for one year and a cool $1.15 million.

International Women’s Day and the Giants

The Giants recently celebrated International Women’s Day by honoring the women in their front office. It’s an especially nice video:

Proud to celebrate International Women’s Day with the women of our front office who continue to raise the bar. Today, and every day, we honor the social, economic, cultural and political achievements of women.#ChooseToChallenge | #IWD2021 pic.twitter.com/5Grr7hoWuC

Homers and the Giants

I’m loving all these homers. Heliot Ramos looks like the potential second-coming of Kevin Mitchell. I believe we’re starting to see the fruits of a new hitting philosophy emphasizing aggressive swings, power and plate discipline. This hitting philosophy is one of the more dramatic signs of the Zaidi regime and it is becoming more and more apparent throughout the organization, not just among the Big League Giants. I know you’ve seen this video before but it’s just so beautiful….

Evan Longoria has only played in two games thus far in Spring Training. He is a crisp 2-5 and hit his first home run yesterday.

There are murmurings that the Giant third baseman who hit .234 against righties last season will see less and less playing time against right-handers with the addition of Tommy Lastella.