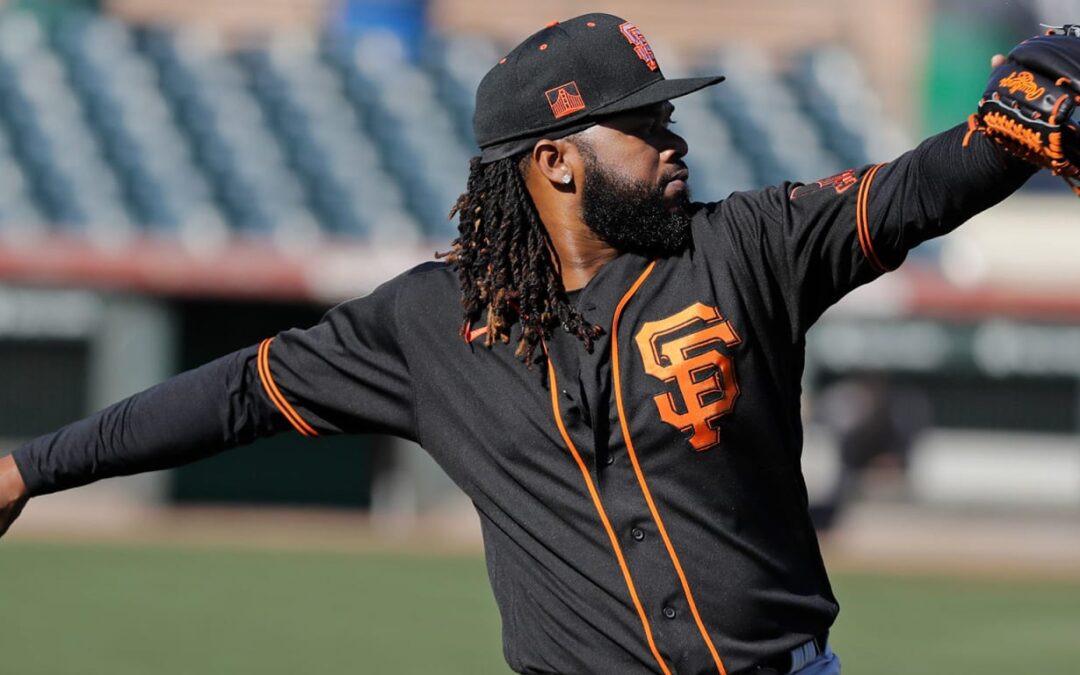 The Giants fell to the Angels 5-4 in yesterday’s Cactus Leaguer. The big news for Giants fans was Will Wilson’s three-run double. Steven Duggar had a bit and a ribeye while Johnny Cueto pitched three innings allowing two runs, striking out two and not walking anyone. The big blow was a homer by one Mike Trout.

Here is the Wilson double, a screamer down the left field line:

Jason Stark of The Athletic is reporting that Minor League Baseball, which has been dramatically altered by MLB is now going to experiment with more rule changes that will undeniably F**&CK up this timeless and beautiful game even more. They include limiting pickoff throws to first, making the bases 18 inches square, and banning infielders playing in the outfield grass…. Groan!!!

Something needs to be done and I daresay Rob Manfred needs to go before he does anymore harm to the game. Under Manfred’s watch we have:

While some of these rules came about as a result of the pandemic, there is more to them than an attempt to keep the players safe and GG is not happy. MLB needs an actual Commissioner whose primary ethos is the stewardship of the game, not representation of Owner interests. This significant change in the Commissioner’s mission has deeply hurt the quality of the on-field product and the ability of Major League Baseball to attract young fans, especially African Americans. It has compromised the competitiveness of regular season games.

The Future of MLB

There’s a storm coming baseball fans. MLB as we have known and loved it for decades or longer, may not survive it if the Players go to war over the next labor agreement, if so many teams tank for draft picks then simply keep tanking them once they stock pile great young players (Pirates), and if the integrity of the game keeps getting chipped away in knuckle-headed attempts to make the game faster or more appealing to those who would rather keep their noses glued to their Instagram feeds.

It might be team for a Super MLB of 8-12 elite teams and a second-rate league consisting of said bunch of tankers. The competition problem and the stupid rule changes are changing the game so much that it is becoming even more unrecognizable to lifers like me, Surf Maui, Lefty, TF62 and millions of others.