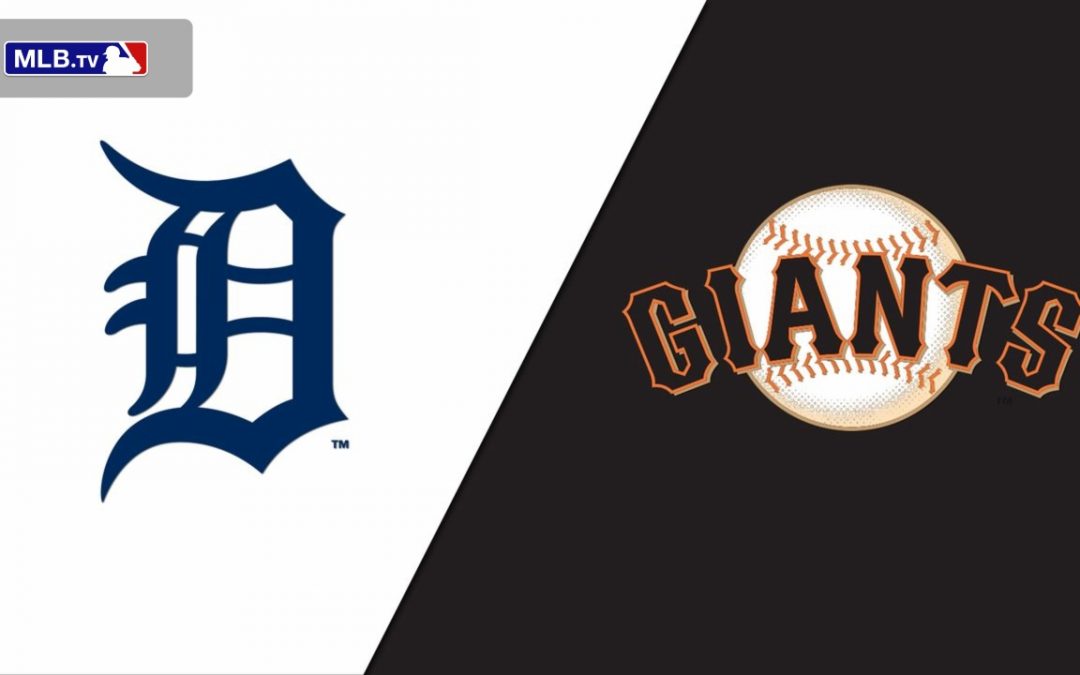 Tonight the Giants host the Detroit Tigers at Willie Mays Field. It brings back memories of the 2012 World Series.

Tonight’s game is scheduled for 6:45 PM and the pitching matchup is Carlos Rodon (Yay!) vs Tarik Skubal.

Tomorrow’s game is schedule for 12:45 PM. This is a short two-game series.

The Tigers are 28-44, 12.5 games behind the Twins in the American League Central. They’ve been in rebuilding mode for the better part of a decade. They are Exhibit A that rebuilds and tanking do not always go as planned.

Miguel Cabrera and Javier Baez are the big threats at the plate and leading the team in virtually every important batting stat.

Vote for Joc for the All Star Game!

You can help send Joc to the All-Star Game! 🌟

The Giants Are Losing Fans

I recommend this article by Andrew Baggarly published in The Athletic yesterday. While I do not agree with all of Baggarly’s points, particularly regarding entertainment, it’s a great read. In fact Johnny Black started his Weekend Wrap yesterday with excerpts from the comments. They are very revealing. If you have not already I recommend paying the $1 for the subscription to The Athletic.

The article brings up interesting issues on attendance at Willie Mays Field. Frankly, the excuses about Covid are nonsense. Between the mediocre product, the lack of star power on the Giants and the cost of parking, travel and refreshments, it’s no wonder attendance is way down in the old yard. The Giants will need to realize that the fans of our beloved baseball club will not tolerate cheapskate ownership, dumpster diving for players, and exorbitant pricing for parking ($85 – $100), beers ($!6) and food and merchandise when you no longer have the draw of a Timmy, Buster, or MadBum.

One interesting thing I have seen as well in the commentary and in speaking with others is that MLB is alienating its diehard, core fanbase with the DH in the NL, expanded playoffs, stupid entertainment stunts, stupid jerseys, too much netting preventing easy viewing of games and preventing foul balls in the stands, and stupid rule changes like the runner on second to start the tenth inning. I have been preaching against these things for years and the Giants are starting to see the effects. Manfred needs to read the Baggs column and comments because without the core diehards like me MLB is a dying game.