Giants to Play Bums in NLDS 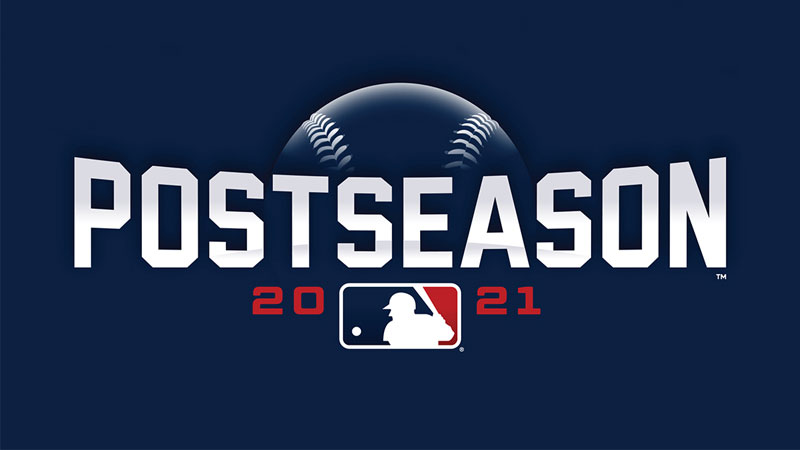 Everybody knew it would be this way.

The Giants will play their rivals in Southern California in the National League Division Series. It will be the first Giants-Bums postseason series in Major League Baseball History.

It will be a best of five series with the first two in San Francisco and a game five, if necessary, also at Willie Mays Field.

The Dodgers: “We feel like we’re the best team.”

Tell you what. I know how to settle this. Five games, winner take all. See you Friday. https://t.co/lzzb6dxMpb

This will be a series to remember for another reason: It will be the first time two teams with more than a century’s worth of wins will play each other in a Division Series. There are many other firsts here but I do not want to be pedantic and list them.

Los Angeles Roots on the Giants

Recall that Farhan Zaidi and Gabe Kapler both have roots in the Los Angeles organization.

Manager Gabe Kapler Announced Logan Webb as the Game 1 starter. I love the move. It will be Kevin Gausman for Game 2. Presumably it will be Desclafani in Los Angeles in Game 3. I would not be surprised however if Alex Wood got the nod. It may depend on how the series goes. With Webb getting the nod in Game 1 it also means he could pitch a game 5 if necessary.

The 26-man roster is an interesting discussion for the Giants. Since it is a five-game series the San Franciscans may choose to have only 12 or even 11 pitchers on the staff and go with more bench players, which is good news for guys like Alex Dickerson and Austin Slater. Or, Gabe Kapler may prefer to have more pitching depth. It will be a big decision that could impact the series considering there will be. no runner on second base to start extra innings. This means if games go past ten or twelve innings a pitcher like Johnny Cueto could come in very handy.

Are You Ready for #OrangeOctober?