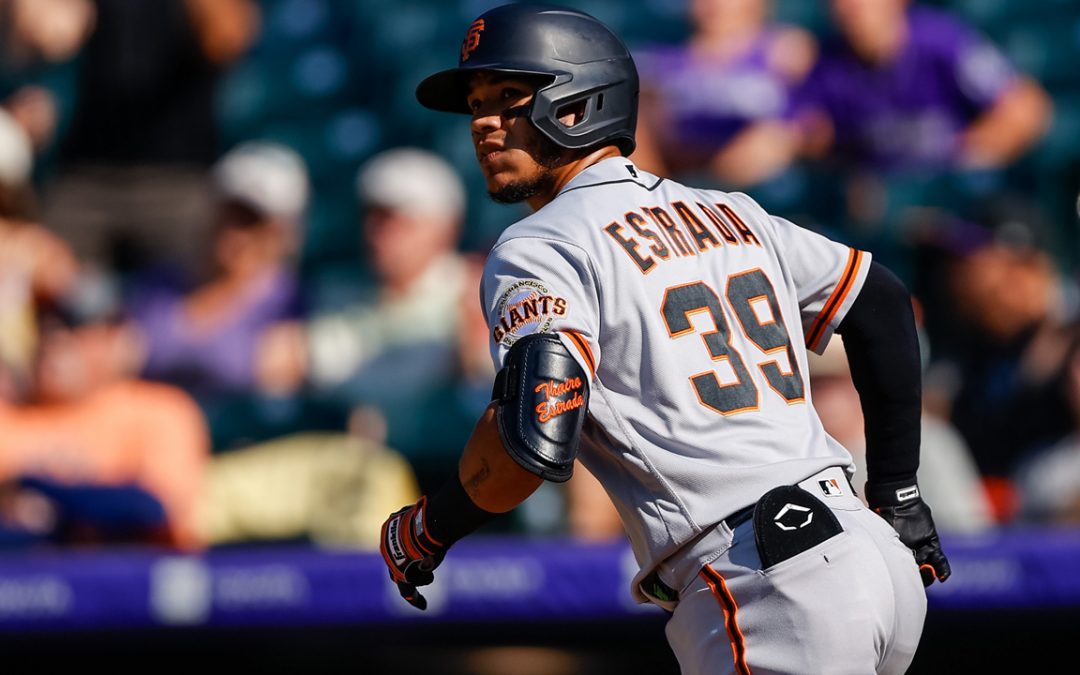 The Giants optioned or re-assigned a total of 11 players from Spring Training camp yesterday, marking the first day of roster cuts.

Giants Prevail Over the White Sox

The Giants wen deep five times including dingers by Philip Bailey and Thairos Estrada (who is having a strong Spring and figures to be a key part of the infield). Carlos Rodon pitched two innings allowing one run on two hits. Alex Blandino drove in three and hit a bomb as well. He may make the roster as a backup third baseman. Thank you for the past 2 years. SF has an incredible fan base and I’m blessed to have been a part of that organization. See you from the visiting side! 👋🏼

The Guardians of Cleveland (I dig the name and the logo) come to Scottsdale for a Cactus League against our boys. Game time is 1:05 PM.