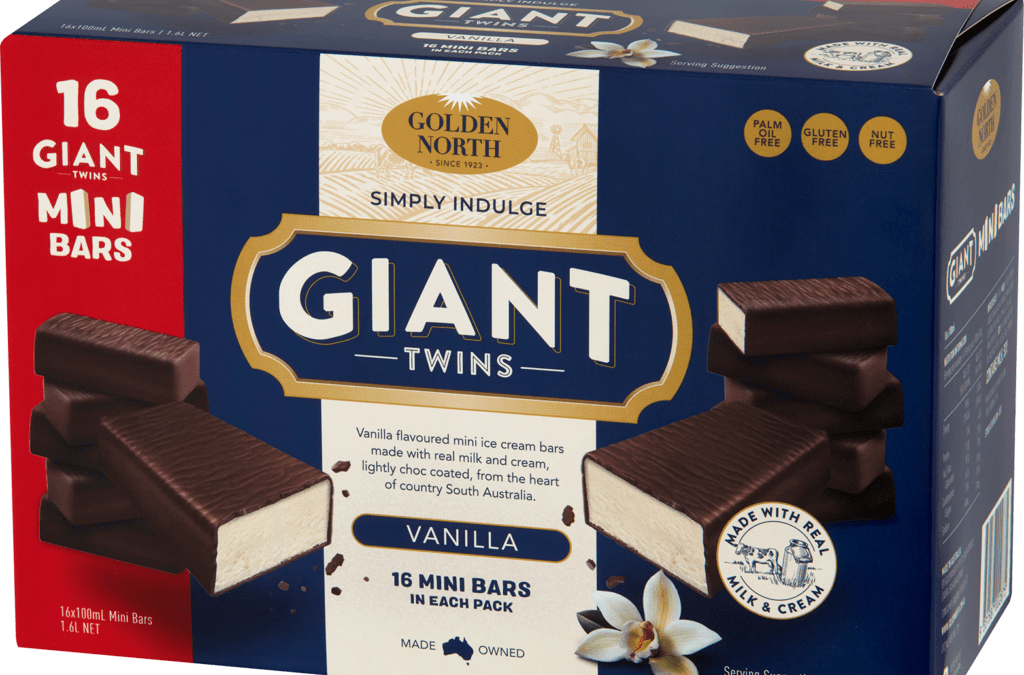 So I Googled “Giants-Twins” and came up with this chocolate bar from Australia. I like it.

The Giants begin a three-game series in the Twin Cities tonight after a rare two off-day week. The Minnesota Twins have been inconsistent this season and enter tonight’s game with a record of 62-61, in second place in the National League Central Division and four games behind the Guardians.

Byron Buxton is the team’s best all-around player, arguably. He has already hit 28 home runs and plays a mean center field. Carlos Correa has been a disappointment since his free-agent signing in the offseason.

Sonny Gray and Chris Archer have led the way on the pitching staff but that has been a key issue for the Twins: they have not had reliable starters in the 3-5 slots and their bullpen has been questionable. In short this is a team that is not living up to expectations so far particularly in a weak division.

Ann Killion has a pretty good and frank assessment of the Giants season.Her article appears in the Chronicle. It sounds like she reads TWG.

There is a new book about to be published about Buster Posey. It is a photo tribute and it looks great.

Grant Brisbee breaks down the new 2023 schedule for the Giants. It appears in The Athletic and requires a subscription.