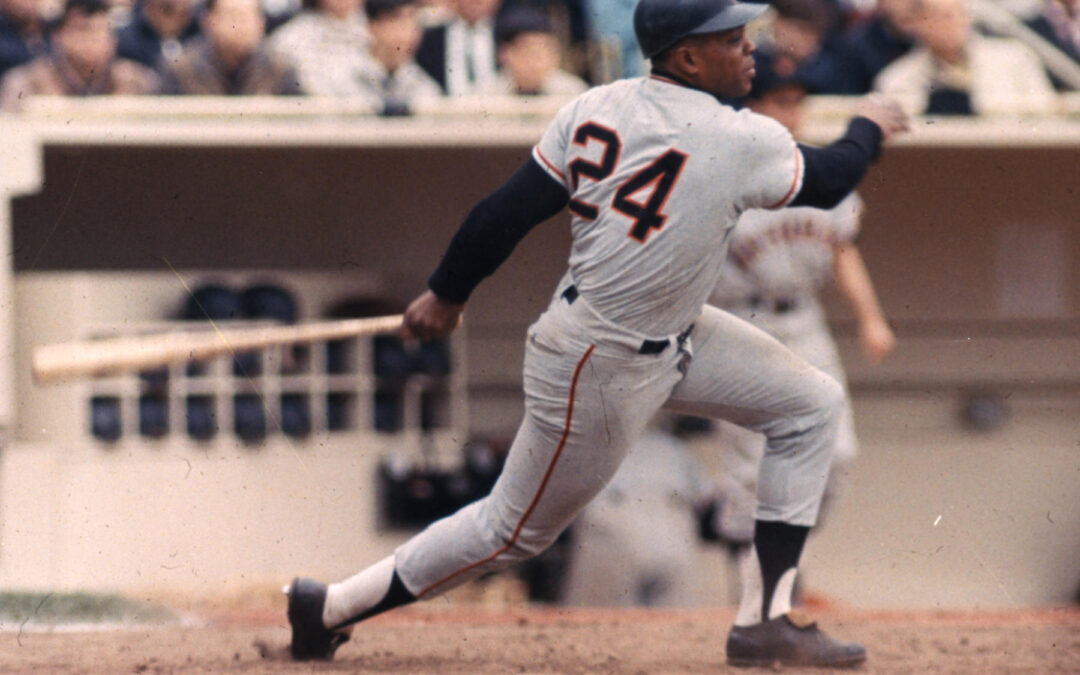 Happy Birthday to the Say Hey Kid! But first, let’s get to the Giants loss yesterday. It was disappointing as losses go but we are not going to cry about it. Did you see the Dodgers game last night???

A nightmarish bottom of the fourth for Logan Webb and Matt Wisler in which the Rox scored six turned out to be too much for the Giants to overcome against Jon Gray, who pitched very well for the Rockies. The Giants battled back to make it a ballgame late but the Rockies held on to win the rubber game of the series 6-5. Buster Posey had two more hits raising his batting average to .394. Didn’t Buster know he was supposed to be on the downside of his career? BCraw hit a two-run homer and Darin Ruf hit a two-run blast in the top of the 7th to make things interesting.

Today the Say Hey Kid turns 90. To say he is a Baseball treasure is an understatement. Willie Mays is more like a National Treasure. In researching what to say, what to link to I decided to simply post this short video of former announcers discussing Willie’s career, his highlights, and showing footage from some of his great moments on the field.

Here is a great story on Willie Mays and his special stats, games and other numbers.

I loooove this photo essay of Willie Mays.

Here is one of my favorite photos of Willie Mays:

Here is my favorite quote about Willie Mays. (Note who said it):

“They invented the All-Star game for Willie Mays.”