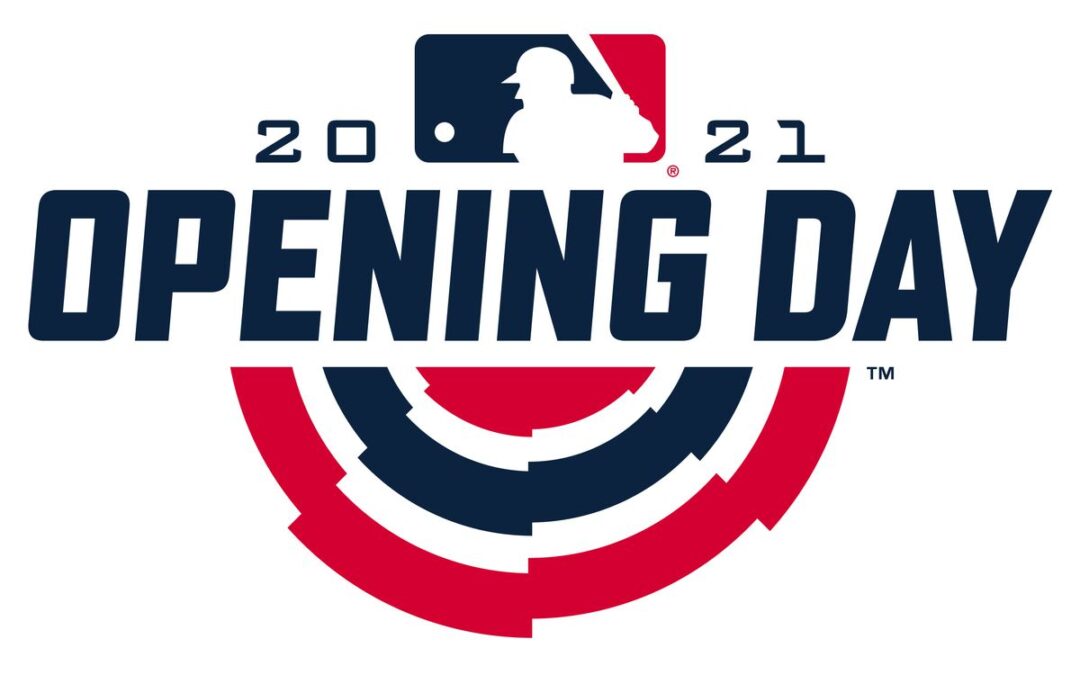 Happy Opening Day everyone! Today, as we all know, is one of the most important national and international holidays on the calendar. It is a sacred day where we honor our love of baseball and eagerly put behind us a winter of chalk talk and trade rumors for the real thing: live, actual, meaningful Major League Games. Not much is expected of our beloved Giants and that is not necessarily a bad thing. We all know about the powerhouse that is the defending World Series champions who shall not be named. We all know about the surging Mets and their new acquisitions. The young and mighty Braves will challenge for the National League Pennant. The Cardinals, with Nolan Arenado, could surprise everyone. The young and hungry Padres with their mix of veteran superstars and future stars will be formidable. The National League is simply stacked this year. In fact, I daresay that the National League has finally overtaken the American League in terms of individual talent and contending teams after at least a twenty year period where the American League was largely superior, at least judged by All Star victories and household names.

What about the San Francisco Giants? I see the Giants, who have surprisingly made few changes from last year’s team, as a solid third-place team, better than the DBacks and the Rockies. I think the Giants will surprise people again. With Buster Posey back for a full season he will be a difference-maker and get the Giants to 83 wins and a Wild Card game. Posey’s presence in the line up will certainly be a factor but his biggest impact will be behind the plate defensively and guiding a youngish bullpen through the ups and downs of a full season. Speaking of full seasons MLB returns to a 162-game schedule after last year’s pandemic-shorted slate of 60 games. Boy was that weird. Throw in no fans in games and 2020 is a season nobody will ever forget.

I predict Heliot Ramos will become a full-time starter in 2021 and being one of the reasons the Giants make it to the postseason. Logan Webb will become the Giants number one starter by year’s end and will win 15 games. BB9 will hit 24 bombs. Evan Longoria will be the top run-producer with 89 ribeyes.

The Pandemic and MLB

Though the infections continue to increase in the US (thanks largely to irresponsible government at the state and local level and cavalier attitudes by young people) thankfully the mortality rate is declining, due largely to the vaccinations of people over 70. This means that states and municipalities are now allowing fans in the ballpark. For the Giants, Willie Mays Field will have about 22% capacity. For the Marlins, this means they can claim sellouts with their usual attendance of 9,544 fans.

My Bold and Brave 2021 MLB Predictions

The Dodgers will suffer from the proverbial World Series Hangover. The Padres will knock them off in the regular season and run the table all the way to the Commissioner’s Trophy after a strong challenge in the World Series by the Rays. The Yankees pitching will fail them, so will the mercurial health of Aaron Judge and Giancarlo Stanton (remember when we all wanted the Giants to sign him?).

Kevin Gausman starts for the Giants against Marco Gonzalez of the Mariners. First pitch is at 7:10 PM, Ken Griffey Jr. time.