Heartbreakers: You Win Some, You Lose Some 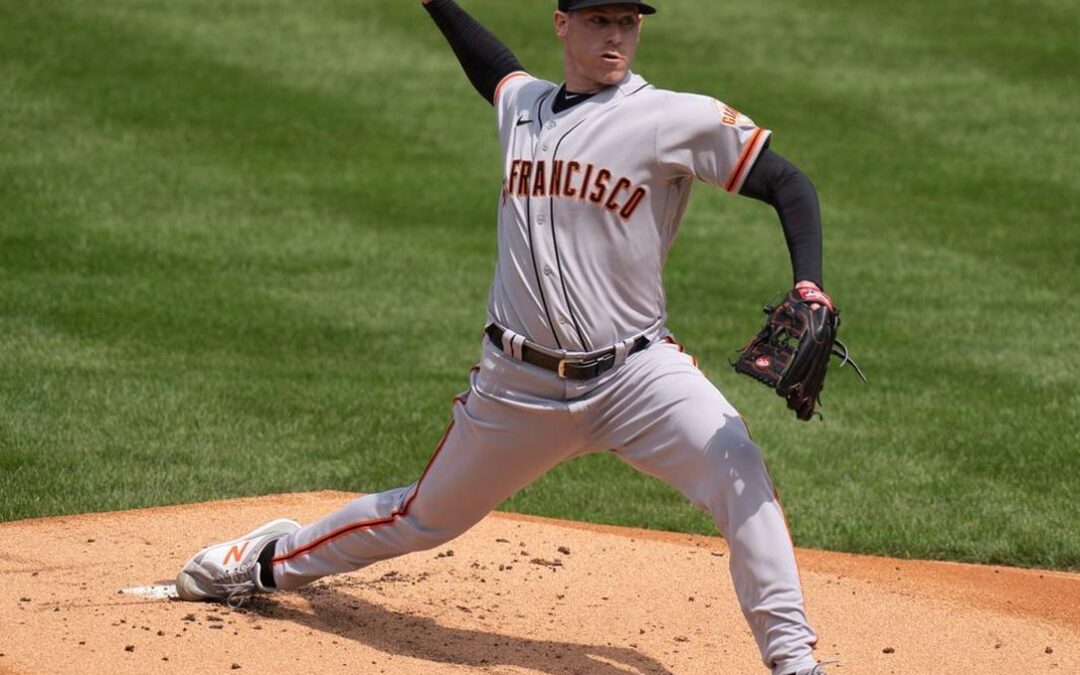 Every fan thinks their team should win every game, particularly those with leads late. I recently read about the first two games of the series from a Philly perspective and their fans (and Manager) whined quite a bit about game 2, as if they “gave the game away.” Winning and losing games late is called a battle of the bullpens. The law of averages says every team will blow a few. The Giants pen has been, I would say, better than expected overall, yesterday’s heartbreaking 6-5 loss notwithstanding. One thing this and last year’s Giants teams have shown is the ability to battle back and come up with big homers and big hits even when falling behind by more than a couple runs. This was not a characteristic of Giants teams from 2015-2019. That ability to put up big innings and that fight help make up for a bullpen that is going to show its vulnerabilities from time to time.

Despite Darrin Ruf’s three-run pinch-hit jack, the Giants bullpen could not come up with a shutdown inning in the bottom of the 7th. The Phils tied it and then won it in the ninth. The Giants pen is simply a bit over-taxed and it showed. The injuries to Donovan Solano and Brandon Crawford may have been factors in yesterday’s loss and may be issues for the Giants going forward. We shall see.

An interesting factoid about the Giants starting pitching success of pitching at least five innings is that even when you five innings there are still at least four innings more in a 9-inning ballgame. If you look at WAR by bullpen in MLB, the Giants are in the bottom third, which says a lot. I don’t look at the opening day and Saturday night’s implosions as shoulda, would, coulda wins. They happen to every team from time to time. The key is to minimize those blown saves over a 162-game campaign and get more productive innings from your starters. Right now the Giants are 11-7. I will take it. Before yesterday’s loss the Giants had their best 17 game start to a season since 2003! Who saw that coming? After starting the first east coast trip of the season 0-2 in Miami the Giants salvaged a respectable finish at 3-3. I will take it and so will you!

The Giants return home to host the Marlins for a four-game series.
It’s Castano of the Marlins vs Sanchez. First pitch at Willie Mays Field is at 6:45, Tim Lincecum time.