How Long Will the Lockout Last? 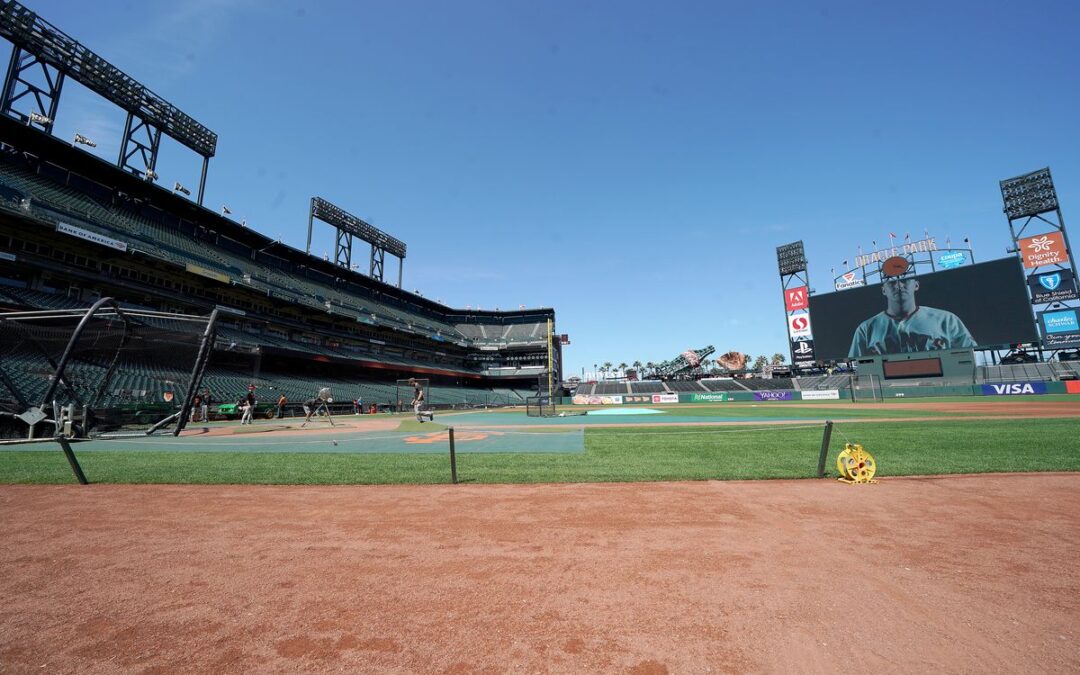 Ok, I have officially hit the annoyed stage. My emotion meter is fast approaching anger…. I miss baseball. I even miss the offseason baseball news, the pointless clickbait predictions, trade rumors, and stories about how x player is ready to have his breakout season. With the lockout enacted by Major League Baseball with the end of the collective bargaining agreement, there is no resolution in sight. Things are getting serious and, as I predicted a few months ago, it appears that the start of the 2022 season is danger, a self-inflicted wound and totally pointless wound.

Yesterday Ken Rosenthal published an excellent piece on the state or non-state of the negotiations and the degree of animus on behalf of the Major League Baseball Player’s Union. I do not need to get into all the issues but suffice it to see that in years past I tended to take the side of the owner when it came to labor disputes in MLB. This one is different because, as was stated in 2016, the year the last collective bargaining agreement was completed, the owners were the winners and the players, were more or less stuck with a poor deal.

The players have some very strong moral and logical arguments about these issues:

Let’s go back to the Rosenthal piece. In it Mr. Ken, properly points out that the divide is very bridgeable. The issues are fixable but the lack of serious dialogue between the two parties means no progress is being made. The owners, and Commissioner Rob Manfred (remember when the Commish represent neutrality and the good of the game?) are not putting forth any reasonable proposals.

Here are some of Rosenthal’s proposals, and they are all very reasonable, and very doable from a negotiation standpoint:

The union should be pushing that narrative above all others, including its quest to get players paid earlier in their careers. The negotiations over minimum salaries, luxury-tax thresholds and other monetary figures essentially boil down to math equations. Most fans care more about how the resolutions of such issues will help their teams compete and enhance the quality of the sport.

The question is, what will constitute a win for the union? The owners say they are unwilling to grant earlier free agency or increase revenue sharing among clubs. But say the union achieved the following gains:

• Adjustments in the draft to include a lottery of more than three teams and extra picks for teams that reach certain levels of performance.

• An increase in the percentage of players with two-plus years of service who are eligible for arbitration.

• And finally, though it seems to be generating little discussion lately, a minimum payroll threshold with penalties for teams that fall below the limit, similar to the way the luxury-tax threshold works at the top.

It’s no secret that Major League Baseball, though still highly profitable for ownership (thanks mostly to merchandising and television money) has some serious issues within the popular landscape. The slow pace of play, the duration of games and the lack of competitive teams are damaging the sport as generations of fans turn away and towards other forms of entertainment.

As the great Bud Selig said:

“If you remove hope and faith from the mind of a fan, you destroy the fabric of the sport.”

Right now I see the start of Spring Training and the 2022 regular season in jeopardy, a truly stupid and unnecessary result. If this happens, the owners are 100% to blame. At some point, Covid or not, the owners will need to do what’s good for the game, the players and the fans and give a little. They will need to see things collectively, for the good of the game and realize that more teams need to compete. There needs to be some form of incentive for teams to compete, be it with. more draft picks or with financial gains.

The Union, and Tony Clark, will also need to relent a bit on topics such as service time and the expanded playoffs, if they want the owners to give a little from their position. I do not see this ending well. The simple factor is that greed is what drives ownership (See the Athletics, whose owner is a billionaire, who bought the team for $185 million dollars ages ago and has now seen his team valued at over $2 billion. There is no such thing as small market ownership. Each and every MLB owner is in the billionaire club.