How the Giants Made History With Taira Uematsu 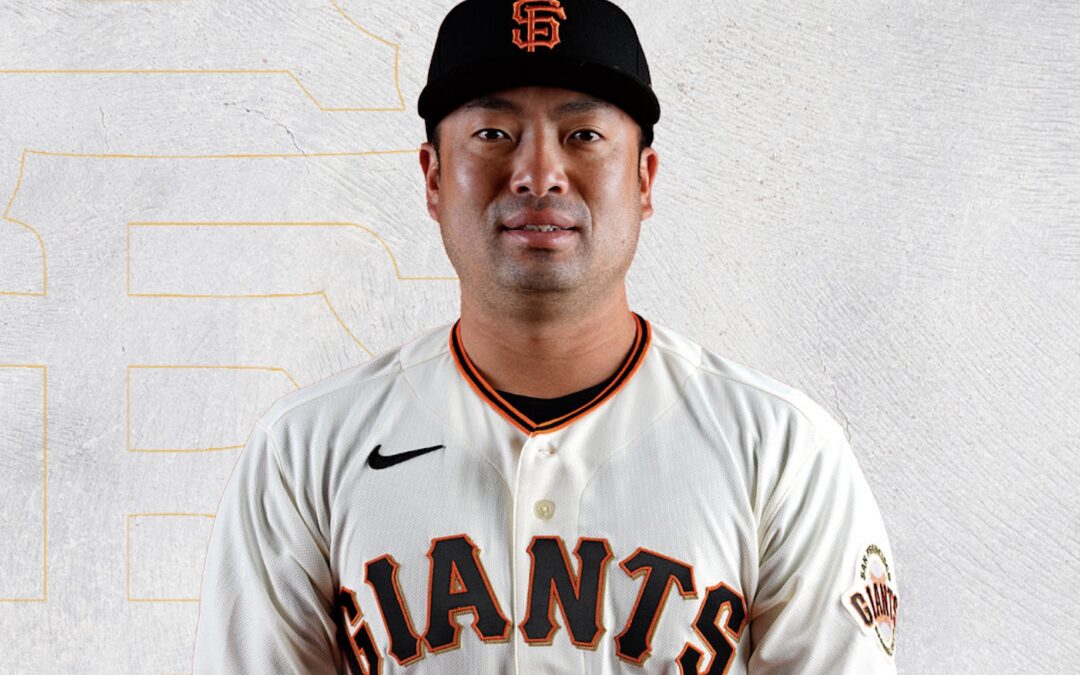 Happy Holidays everyone. I hope Christmas, Hannukah, Kwanzaa and Festivus was kind to you all.

Did you know that the Giants made history recently when they promoted Taira Uematsu from an unpaid assistant position to a full on assistant coach in November? Yes. It is true. Thanks to Andrew Baggarly and his column, I discovered today that Mr. Uematsu is the first Japanse-born coach in Major League history. That is pretty cool.

Uematsu has worked ten years as a bullpen catcher and all-around helper for Bruce Bochy and Gabe Kapler. It was Kapler’s decision to promote him and the move just feels right.

“It’s a dream come true for me. I didn’t know I was the first. That’s awesome. But it doesn’t change anything. I wasn’t thinking about that. I just wanted to be a part of this team.”

Uematsu arrived in the USA as a 17 years-young dreamer hoping to play professional baseball. That dream did not happen but he adapted his wishes and found a niche as an instructor. Today he is one of those often unseen, unknown parts of a baseball organization that plays a key role in its success. Previously Uematsu did everything from catch bullpens and batting practice to filling water coolers. His humility and work ethic are lauded by Kapler and everyone in the Giants organization.

There is no end in sight to the MLB lockout. The rancor between owners and the MLBPA is not going away. With the New Year on the horizon I expect there to be no news and no movement before January. I sense a disturbance in the baseball force. I do not see the issues of team tanking, team payrolls, service time and expanded playoffs being resolved before the start of the season.