Jeff Kent NOT Voted Into Hall of Fame, Again 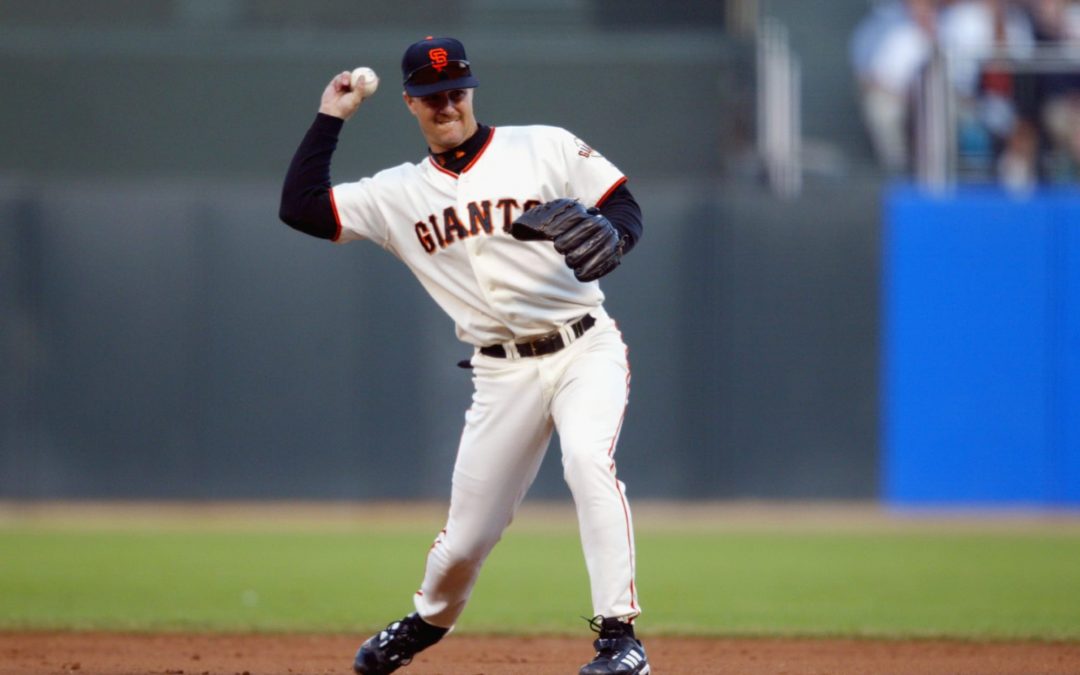 Ok, I just want to vent a little. I don’t really need to write this post but hey, it’s January and Spring Training is still a ways away.

But before I go all apesh*t I want to say Congratulations to Scott Rolen, who was voted into Cooperstown yesterday and who, as I wrote yesterday, deserves it.

Now about Jeff Kent. I invite you to watch this gem of a speech by Tom Verducci at MLB TV:

Tom Verducci takes a closer look at Jeff Kent’s @baseballhall credentials in his last year on the ballot 👀 #HOF2023 pic.twitter.com/bw7ea51mWs

and here are Kent’s stats as compared to all-time greats at second base:

With 2034 games played at second base, Jeff Kent is 13th all-time, in the HISTORY OF BASEBALL. Remember, he played before the shift and in the shadow of Barry Bonds. Jeff Kent deserves to get in and I think he eventually will get elected. I could go on and on about the popular narratives, the fact that Harold Baines was inducted after major public relations appeals, and so forth. The bottom line is Jeff Kent belongs in the Hall.

Here are the complete results for the 2023 Hall of Fame Ballot:

Kent has a ways to go. Todd Helton, will get in next year and deservedly so. But Jeff Kent will likely get in from the Veterans Committee vote.

We can debate all we want about why Barry Bonds is being kept out. We can debate the morals of performance-enhancing drugs in baseball, something that more or less goes back to the game’s roots and something that Jeff Kent was never involved in, but we cannot debate Kent’s value as a Major League second baseman. I know I’m preaching to the choir on this blog but I just felt I had to get this off my chest.