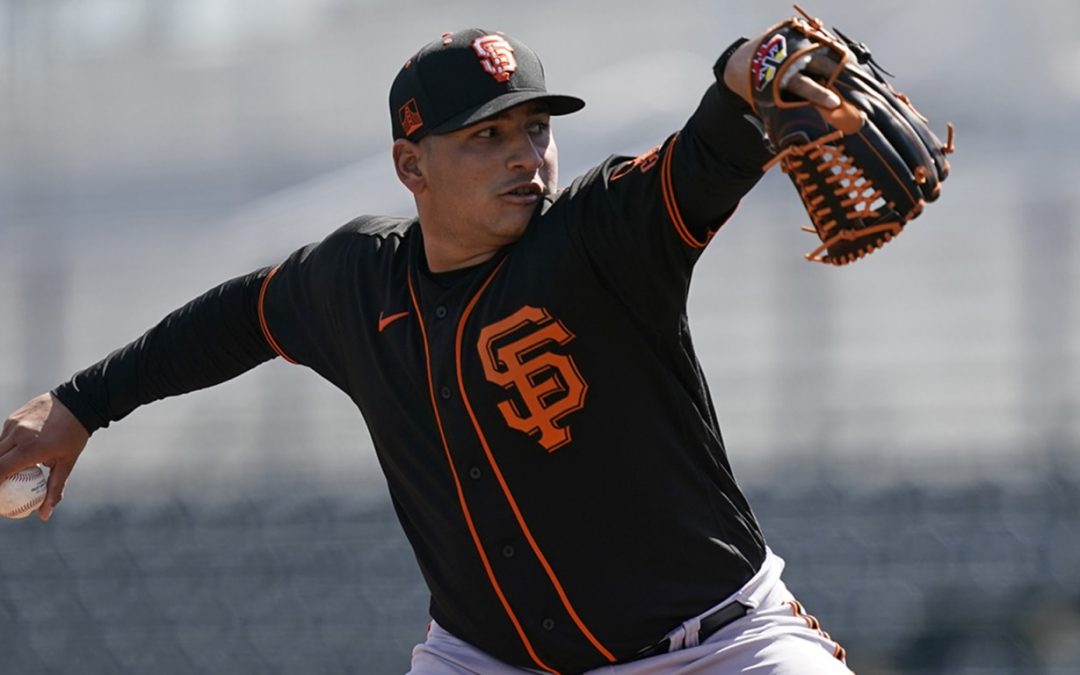 The Giants reduced their roster yesterday:

Some more roster moves for the Giants, getting them very close to their initial 28: pic.twitter.com/yjPRztEDPb

The Giants now have 34 players in camp. They need to get that roster down to 28 for Opening Day on Friday.

The Castro move is a bit surprising since the righty was so strong down the stretch. It is expected he will be called up to the big club pretty quickly however.

The Giants thrashed the Bums, 10-2, in a Cactus League game Saturday. Our boys did not play yesterday. In Saturday’s game Joey Bart hit his third homer of the Spring going 3-3. He is hitting .500 in the Cactus League and is making a strong statement for the Opening Day Roster.

ForeverGiants Jake Peavy and Hunter Pence were recently added to the MLB Network roster as analysts. They seem to be a great pairing and I think they will both have long careers on the air.

This is great news:

Earlier this year, the @SFGiants opened the all new San Francisco Giants Player Development Center at Papago Park. The center includes a Clubhouse Building as well as six full-sized fields, and two half-sized fields, one indoors and one outdoors. pic.twitter.com/3SIYUFIIjh

The Giants play the Athletics in Oakland at 1:05 PM as they wrap up Spring Training this week.

I will have my Giants Season Preview on Thursday. Stay Tuned!