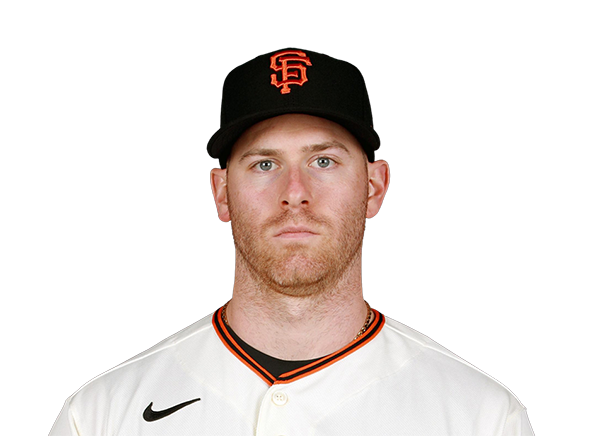 Lost in the shuffle of the Giants signing Carlos Correa to a bombshell (and quite frankly, insane) contract, was the news that the Giants signed Ross Stripling to a two-year contract. Stripling is a 33 years-young pitcher who just finished the best season of his career with the Blue Jays. He posted a 10-4 record and put up a 3.01 ERA over 134⅓ innings, striking out 111 and walking just 20.

The Stripling deal is the exact same contract the Giants penned for Sean Manaea, which is kind of strange when you think about it since Manea was literally the worst starting pitcher in baseball last year when he played for the San Diego Padres. He struggled to a 4.96 ERA and made just one relief outing in the playoffs for a team that reached the NLCS in 2022.

Stripling builds depth for the Giants in the rotation, as Dr. Lefty pointed out in her Saturday column. The total contract numbers seem a bit high for Stripling and Manea but that’s what the MLB market is these days. Simply insane, I tell you!.

Did you know his nickname is “Chicken Strip”? Yes, it’s true.