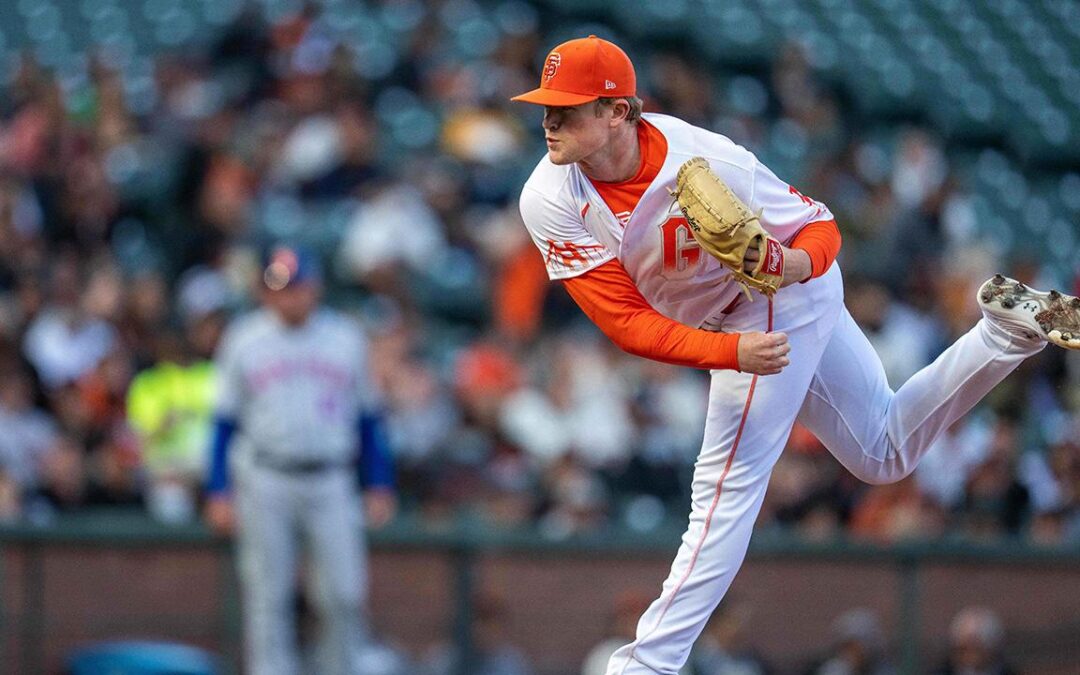 Logan Webb is quite possibly the hottest pitcher in Major League Baseball right now. The big right-hander pitched another gem in yesterday’s 3-2 victory over the New York Metropolitans. He pitched 7 1/3 innings allowing only two runs (from a Pete Alonso homer in the top of the 8th inning ) with seven hits, one walk and eight strikeouts. With the win Webb is now 7-3 with a 2.92 ERA. He was very efficient in throwing only 78 pitches but Manager Gabe Kapler elected to bring in Tony Watson to finish the 8th inning by retiring two Mets. The move worked well as Mr. Watson has been electric since re-joining the Giants at the trade deadline. Jaslin Garcia and Dominic Leone pitched the ninth to close out the win.

The Giants scored all their runs on homers, a two-run job by Tommy LaStella in the first inning on a slider over the plate about thigh-high by Marcus Stroman. It would be one of the few mistakes Stroman would make on the night. LaStella hit his blast with two strikes by bringing his hands in and generating excellent pop at the same time. Watch the hit closely and you will see LaStella has superb power for a smallish middle infielder.

Once again the Giants won a game by scoring first and putting pressure on the opposition. Evan Longoria hit his first home run since returning from a two-month stay on the Injured List. His blow came on a low fastball in where he dropped the head of the bat and smashed the baseball over the left field wall in a majestic display of easy power in a game where every run was crucial. Longoria’s long ball came in the bottom of the 7th and would prove to be the winning run. Longoria would go 3-3 on the night in which Kris Bryant did not play due to a tight hamstring.

Buster Posey went 0-4, which is always news, particularly since the Giant catcher struck out in each of his at bats. It was only the third time in his career he achieved the Golden Sombrero, a glitch in the matrix indeed.

Blame it on the creamsickle jerseys, in which the San Francisco baseballers are 6-0! The final game of the series takes place at Willie Mays Field at 3:45 PM. It will be Megill against Desclafani. Be there (or watch the game on TV) or be square. I will be watching along with Rob Deer and Mrs. Rob Deer from the friendly confines of  Venice.

The latest Stats post by Cassie Black was published yesterday. It is a great piece on numbers retired by the Giants. I highly recommend it. It’s got some fantastic photos too!