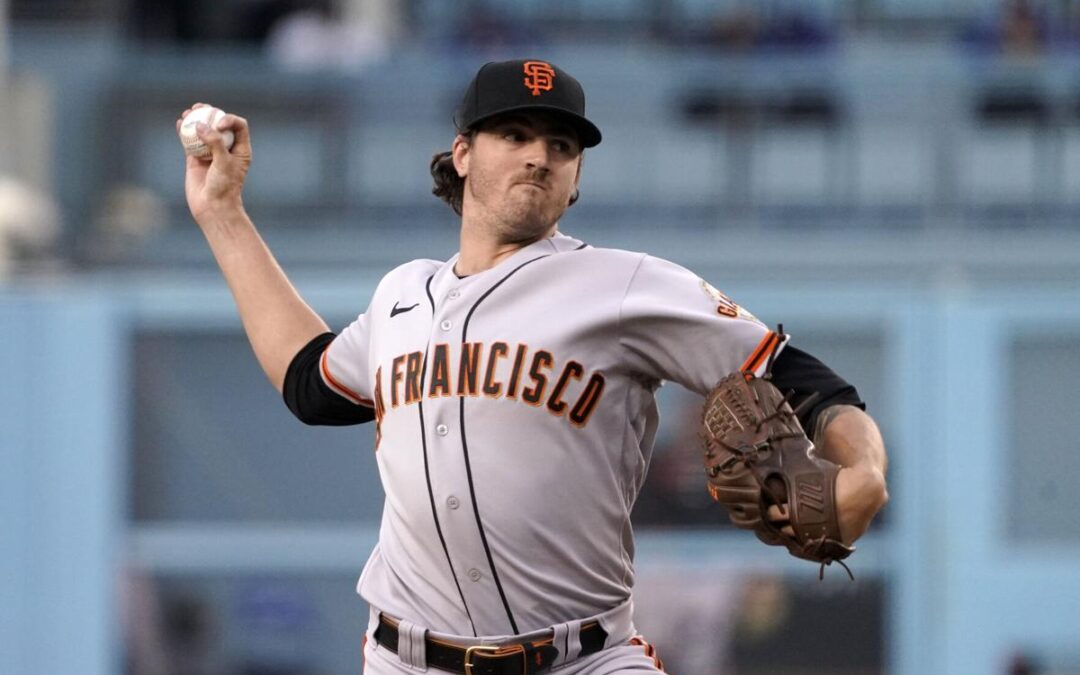 This was almost a carbon copy of Tuesday’s loss.

The Giants gave up ten hits total, five each, in their two game series. If I had told you this at the outset I bet you would like the changes of our boys at least splitting the series. No Dice. The Dodger starting pitching was simply too strong. It turns out the LA number 1 and 2 starters were better than the Giants version of the top two hurlers for this two game set. We shall see down the road.

The Giants could only muster three hits and one run, that came courtesy of a Steven Duggar double. Last night Dodger starter Walker Buehler was once again dominant, going 6 2/3 innings and allowing only the lone run on three hits. Kevin Gausman did not have his typical command and had trouble locating his killer splitter. It appeared the Dodgers were daring him to throw it for strikes and he could not. This meant they could sit on the fastball, a still very lively fastball…In all Gausman went five innings and allowed three runs. His ERA ballooned to 1.68 after the outing.

“To be honest I got away with a lot tonight and should have given up more than three runs.”

Max Muncy hurt the Giants again with a long ball. 40% of his homers this season have come against the Giants. I am sick of this guy. It is not exactly like he is Babe Ruth or something. The Giants need to either hit him every time he comes to the plate or walk him. It is getting weird.

Once again the Giants fell into a 2-0 hole after an inning. Once again the Dodger bullpen was lights out. With their third consecutive loss the Giants lead over the Bums has dwindled to 1.5 games. Our boys are off today, presumably to work on their batting strokes.

It appears that the injuries to Belt and Longoria made a big impact in this series. The Giants miss their bats against the top two starters for their rivals in Hollywood.