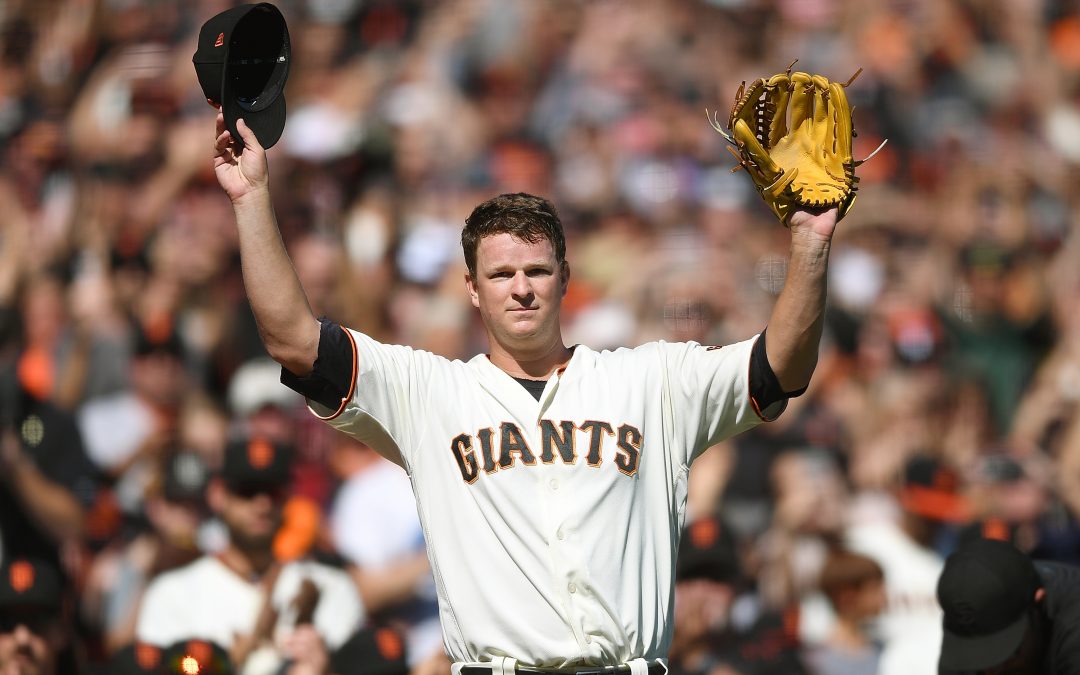 Recently the Baseball Writers Association of America along with the National Baseball Hall of Fame announced the official 2023 Hall of Fame Ballot. Matt Cain is on it for the first time in his first year of eligibility.

Remember Cain’s perfect game in 2012, a magical year for him and the Giants? I do. Here it is:

Interesting note: Jose Altuve was on that Astros team that bears no other resemblance to the 2022 World Series Champs.

Here are some interesting stats from Matt Cain’s career:

Matt Cain was the 25th Overall pick in the 2002 draft, and playing for the team from 2005 to 2017, He was arguably the beginning of the Giants dynasty that saw the San Franciscans win three World Series in five years. Tim Lincecum was drafted in 2005, Madison Bumgarner was drafted in 2007 and Buster was selected in 2008. That’s an insane run of awesomeness and good fortune when it comes to draft picks. The Rays passed on Posey, for example.

Matt Cain was always one of my favorite Giants. While Timmy was the charismatic frontman of the Giants rock and roll band, Matt Cain was the foundational solid drummer always reliable and the second part of the 1-2 punch in the 2010 World Series championship while evolving to be the Giants Ace in the 2012 championship season. Nicknamed “The Horse” Cain pitched with a tremendous focus and determination. He was that rare breed of pitcher whose effectiveness was often achieved pitching fastballs up in the zone to produce weak contact or to get hitters to chase. He was tremendous. He was fun to watch. He was classy, every start, every time he took the field.

No, Matt Cain is not a Hall-of-Famer but he sure is a #ForeverGiant.