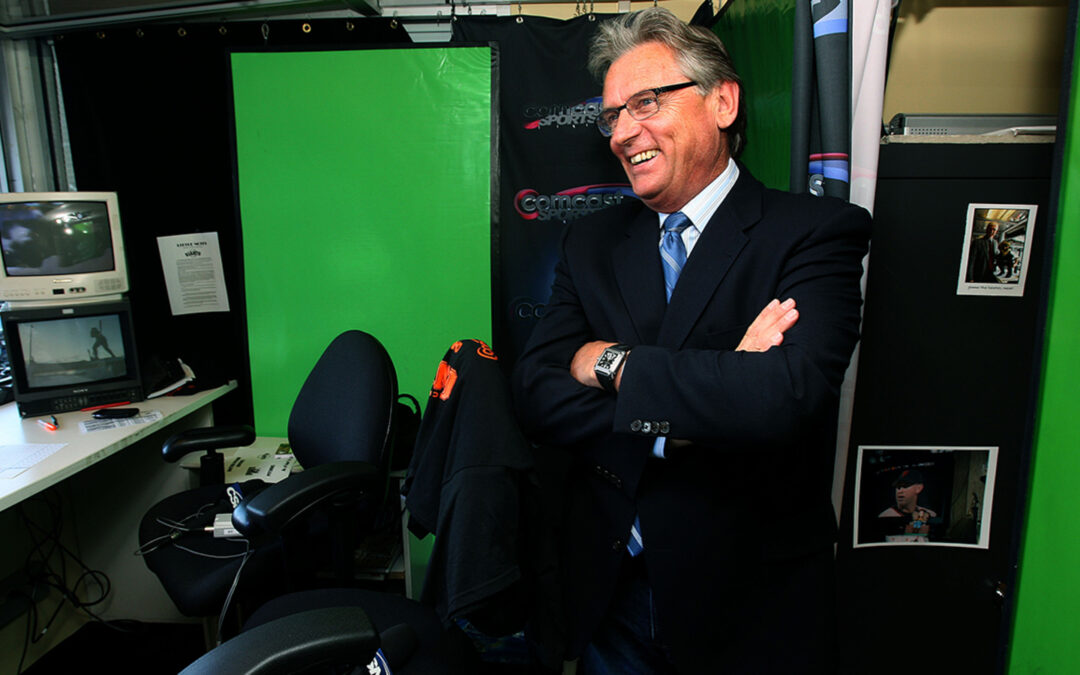 Yesterday the Giants announced officially that Evan Longoria is expected to miss 4-6 weeks of action because of the collision he suffered with Brandon Crawford trying to field a ground ball last Saturday. It was a bit of a freak play and it is going to cost the Giants. Longoria was leading the Giants with 45 hits this season and second on the team with 30 RBIs. His glove will be missed as well.

The Giants released a statement by Duane Kuiper via Twitter yesterday announcing the long-time announcer’s upcoming absences from Giant games due to a medical condition that was later revealed to require chemotherapy. We send our prayers to Kuip and his family and wish him a speedy return to the press box.

Sam Long Up, Camilo Doval Down

There was also a roster move yesterday as the Giants sent Camilo Doval to AAA Sacramento. The move was necessary for the call up of Sam Long which is expected to take place today. The lefty with the devastating curve had great numbers at AA and is expected to start on Wednesday.

Aaron Sanchez joined the River Cats yesterday for a rehab assignment in Sacramento. He appears to be recovering nicely from his bicep injury.

The Giants traded for catcher Bruce Maxwell, a 30 years-young veteran who has not played in two years. The trade was made with cash to the Mets. Maxwell is basically insurance and adds depth to the Giants catcher roster. However if I were Joey Bart I am not sure I would be pleased with this acquisition as it could be a statement that the Giants prefer a veteran in the Minors over former Giants No. 1 pic.

The Giants begin a two-game series tonight against the Rangers in Texas. It will be Alex Wood against Jordan Lyle. Game Time is at 8:05 PM, Texas time.