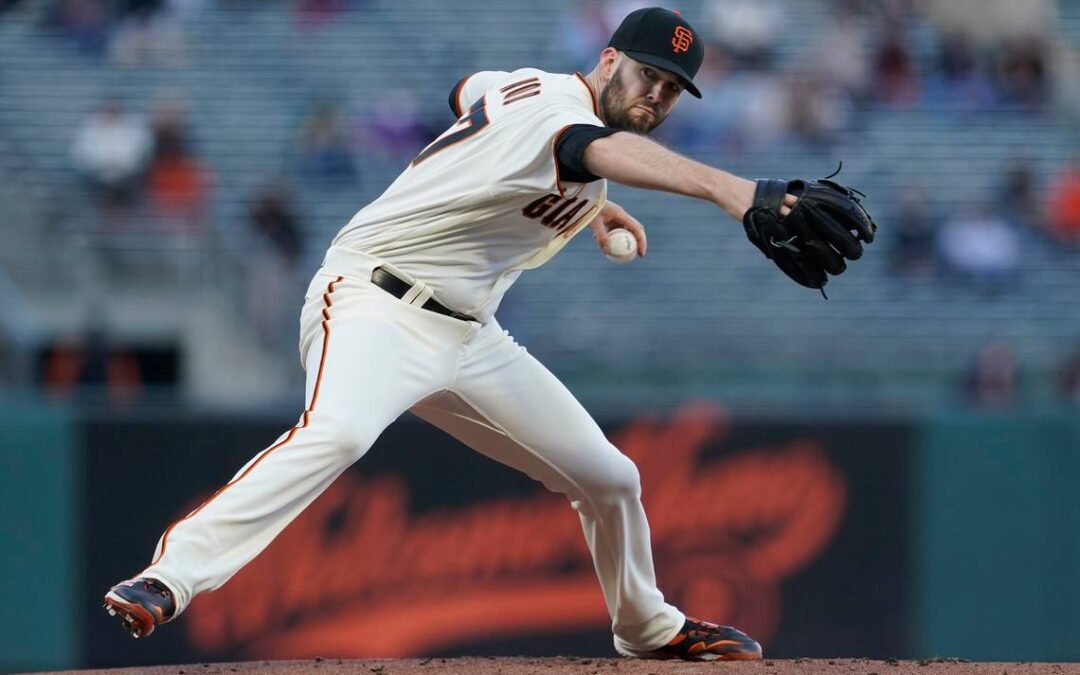 New Giant Mike Tauchman went 3-4 with an RBI in his San Francisco debut and the Giants defeated the Rox 7-3 to take the series and go 10-3 at Willie Mays Field for the season. Winning ten of thirteen at home has been the difference-maker for the Giants so far this season. Alex Dickerson had two hits and Brandon Belt drove in two runs as well. Interestingly, Curt Casali went 0-2 but drove in two runs thanks to walking twice with the bases loaded. Rockies pitchers walked 9 batters yesterday. And you thought only Giants relievers had control problems!

Another highlight, maybe the story of the game for the Giants was Alex Wood’s performance. The lefty won his third straight going six innings allowing two runs on four hits and striking out nine. Wood did not allow a hit until giving up a double with two outs in the sixth. His stuff was that good and he knew it. Mr. Wood has been nothing short of sensational since his season started in Miami about ten days ago.

Hemlock wood is light-weight and has moderate strength.
Cedarwood is a knotty softwood that has red-brown color w/ light lines.
Alex Wood threw 9Ks tonight, and is 3-0 with 1.50 ERA.#ResilientSF pic.twitter.com/qVsXp1cKS8

The Giants starting pitching staff continues to roll and set the tone of games for a team that has still not hit full stride at the plate and has its share of bullpen histrionics. The win completes the team’s April schedule with a positive statement.

This is just stunning (in a good way)!

ERAs for the @SFGiants‘ top starters:

With the win the Giants are 16-9 and share the NL West division lead with their rivals in Hollywood.