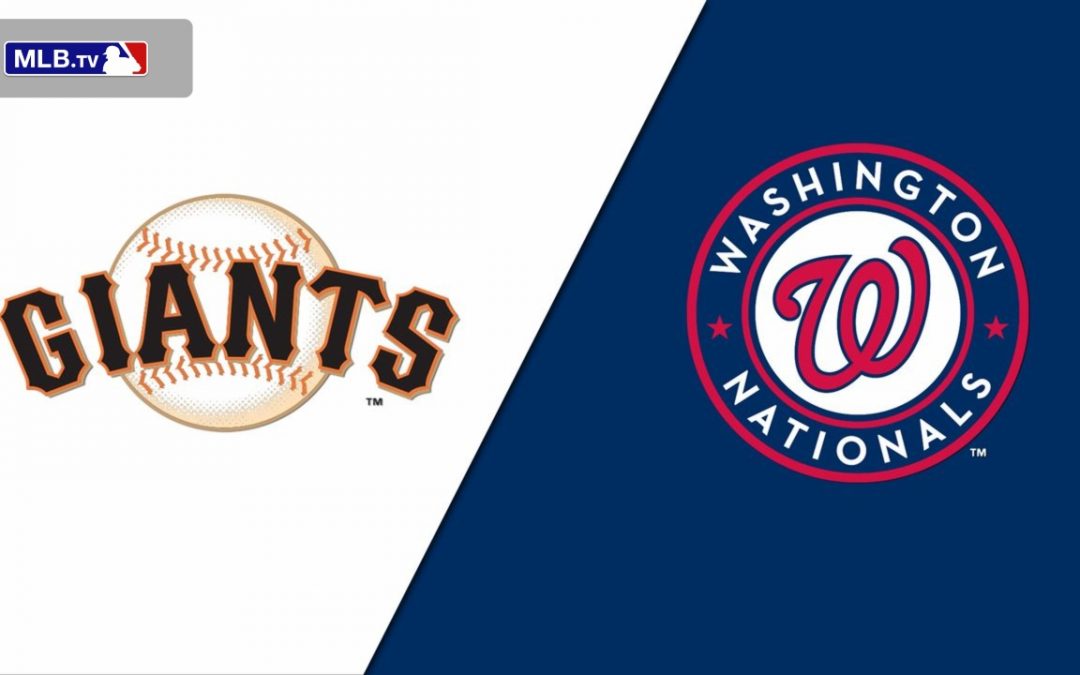 The Nationals come to town this weekend for a three-game series after getting their proverbial behinds kicked by our boys last weekend. I remember when a visit by the Washington Baseball Club was an event and one of the toughest series the Giants would play all year. Coming into tonight’s game the Nationals are 6-15, rock bottom in the National League East. Only the Reds at 3-16 have a worse record in Major League Baseball. Shame on both organizations for their obvious tank “rebuilding” jobs. Their fans and baseball lovers everywhere deserve better.

It will be Joan Adon for the Nationals against Logan Webb. First pitch is scheduled for 7:15 PM, Willie Mays Field time. Please note that the game is on Apple TV Plus, whatever the hell that means. Damn Major League Baseball for moving games to various platforms!

Here is a nice piece on Giants third base coach Mark Hallberg. It is written by Alex Pavlovic and includes insights into Hallberg’s journey in professional baseball.

The Giants acquired Darien Nunez, a lefty and former Dodger who just had Tommy John surgery. He was picked him up after he was released by the Bums.

Sources: Cuban LHP Darien Nuñez (29) was signed by the San Francisco Giants. Nuñez received the news on Tuesday after finishing his Tommy John surgery, which lasted more than two hours. Despite missing all of 2022, he feels in good spirits. pic.twitter.com/7UKtPWLy3E

Here is a nice piece of satire on the Giants and how they win games, written by Dave Toebener for the Chronicle.