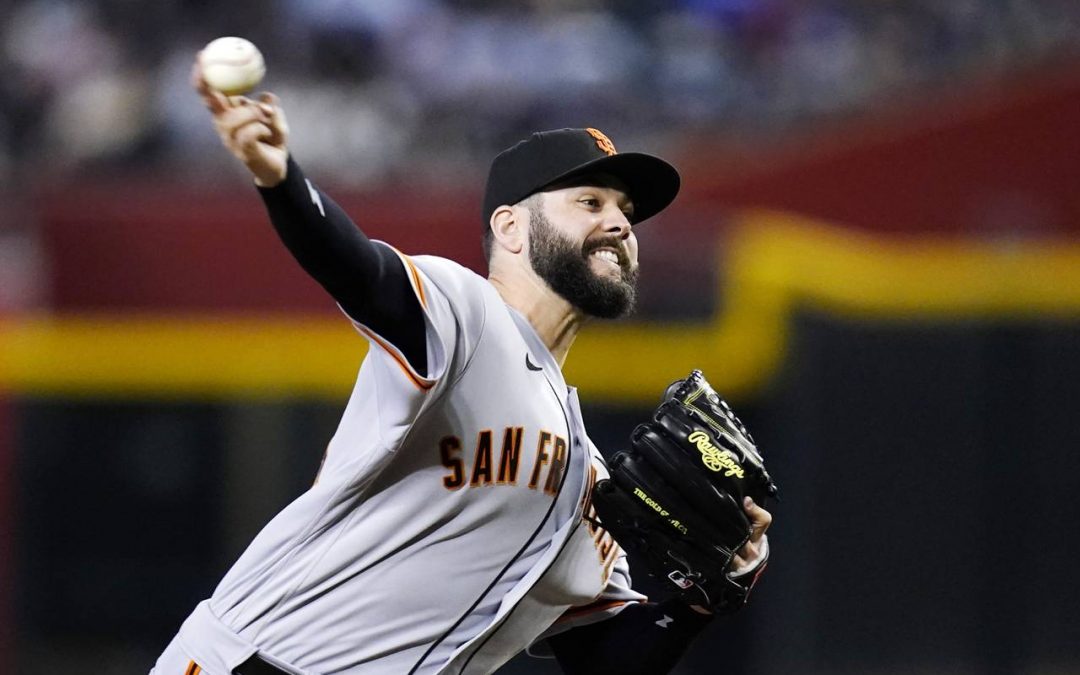 If you want proof that Grant Brisbee and other writers read TWG just read his piece in today’s The Athletic. Have a sample:

“But as we sit almost perfectly between the 2021 NLDS and Opening Day 2023, everything we thought we knew about the team, front office and farm system heading into this season has changed. The Giants came out of the All-Star break looking to ride the momentum of a rousing three-game winning streak. Four games later, they’re in an existential crisis.”

I should sue him for plagiarizing our ideas…

Last night the Giants lost 7-0 to the Arizona Diamondbacks. Their record is now 48-48. They have lost five games in a row after the All Star Break. I just want to go back to bed.  Merrill Kelly pitched eight innings and allowed only three hits. He had a perfect game going through five innings.

The Giants, well, let’s just say they have reached a point where they are well past imperfect. They are downright awful right now. This is getting ugly and very difficult to watch.

For their part, the Giants finished with three hits, two from Luis Gonzalez, including a lead-off double that broke up the perfect game in the top of the sixth inning.

Last year the Giants were 17-2 versus Arizona. So far this season the DBacks have the advantage at 4-3 and have played our boys with a mixture of tenacity and excellent starting pitching. We could use a Merrill Kelly.

Six of the Giants 11 batters with plate appearances in last night’s game ended the night with a batting average under .233, two of them under .198. It’s bad folks.

Jakob Junis went 4 1/3 innings and allowed only one run. He was pulled after only 62 pitches. That’s when the fun started for the Giants pitching staff. It was a ballgame until the bottom of the sixth when Sam Long allowed three runs. That was all she wrote for our team.

Kapler: At a Loss for Words

Here’s Gabe Kapler after the Game:

“We just have to really stay focused on the step right in front of us. It’s critical we bring out our toughest group right now. We’re going through a tough stretch and it has been disappointing.”

Those sounds like the words of a Manager at his wits end and to be sure, this stretch of losing baseball is not all on Kapler.

The Giants all of a sudden have gotten old and injury-prone:

The good news is, and I am not being facetious, Tommy LaStella is healed and will be activated today or tomorrow.