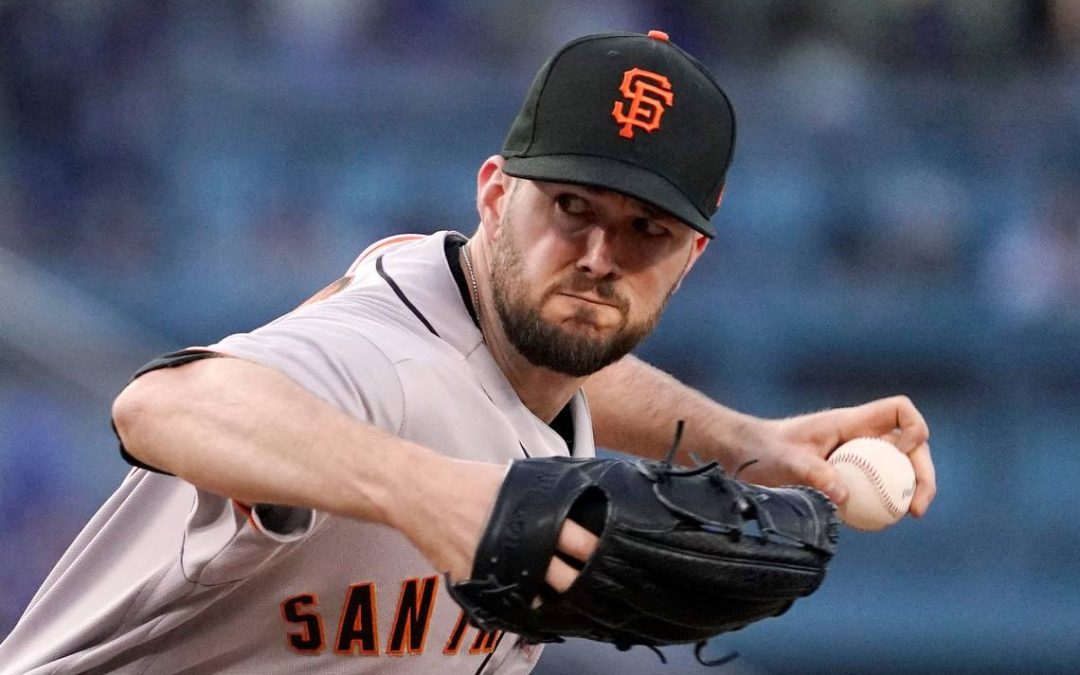 That’s not what I needed.

The Giants were handed a humbling loss in last night’s final game of a two-game series in Hollywood. The score was 9-1 but the game was much closer until the Bums broke open a 3-1 game with four in the seventh inning and two more later. Alex Wood pitched 5 1/3 innings of mostly good baseball, surely good enough for the Giants to win against most opponents when the boys are hitting. But on this night, it was not enough.

The Giants went 6-7 leading off innings and 0-27 after that. It is highly unlikely you will ever see a stat like that again in a Major League Baseball game.

The Giants saw their leadoff hitter reach base in eight consecutive innings but managed just one run 😲 (via @PavlovicNBCS)https://t.co/94MoDlKnbr

Mike Yastrzemski returned from a Covid break and went 1-4. The Giants had six hits in total and scored two runs in the series.

One of the disturbing aspects of this spell is how the Giants have been blown out badly within a week, first by the Nationals and last night. Last year it rarely happened and the difference has been poor work in middle relief and the back end of the bullpen when the Giants fall behind.

With the loss the Giants are now 14-10 and have lost three in a row. They look pedestrian and the loss of Evan Longoria is finally catching up with them. LaMonte Wade still has not returned to the team after there were rumors he would make his season debut in the series against the Dodgers. BB9 is out. There’s no nice way to say it: Without those three key pieces the Giants are a very pedestrian offensive bunch of hitters. The Dodgers exploited the weaknesses despite two solid starts from Rodon and Wood. The Giants return home for a four-game series against the Cardinals. First pitch is at 6:45 PM, Willie Mays Field Time. The Giants will have a TBD starting with the Cardinals countering with Mikolas.

Evan Webeck has a nice piece in the Mercury News about the New Giants facing the Bums for the first time and experiencing the rivalry in Los Angeles.