Pirates-Giants Series Preview: This Is NOT an Easy Part of the Schedule 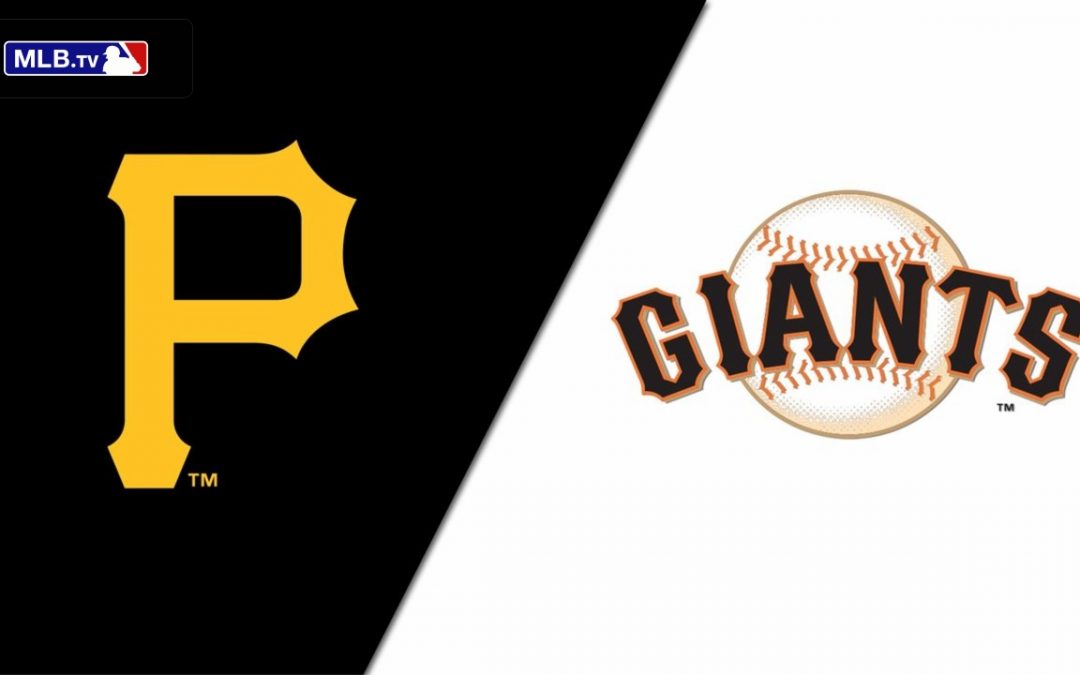 One of the most annoying things I have been reading lately are all the comments claiming the Giants have an easy schedule after their games against the Dodgers and Padres (during which they lost six of seven). These wishful thinkers amuse me because they have not been paying attention lately. This 2022 Giants team has NO easy games. They are just not talented enough to show up and beat their opponents this year. Couple that with the fact that they are defending division champs and they also have a bit of a target on their jerseys for the likes of the Pirates and other opponents going nowhere fast this season or in the forseeable future.

The Pittsburgh Pirates come to town tonight and lest I remind you with a bunch of numbers, the Giants have not exactly dominated the Pittsburghers the past four or five seasons. In fact, the Giants have a losing record against the team from Western Pennsylvania. For the Giants the Pirates are where recent San Francisco draft picks go to mire in anonymity and losing teams. Think Tyler Beede, Brian Reynolds, and Heath Hembree. All three are on the current roster.

The Pirates are 45 and 67, good/bad for fourth place in the National League’s Central Division. They are 16.5 games behind the division-leading Cardinals, who went on a tear and bypassed the Brewers. Pittsburgh is 5-5 in their last ten games and holds a record of 21-38 on the road. The Pirates are having a bad season, predictably. Their ownership is treating them like a cash register and they have been tanking ever since the fun teams of the early teens with McCutchen and Marte could not get over the postseason hump. Their offensive stats are pretty bad, with three guys at 35, 35 and 37 ribeyes as their team leaders. Brian Reynolds, remember him? He is hitting a lukewarm .256.

The Field of Dreams Game

Call me a romantic. Say I’m a Sap but I love the Field of Dreams Game. I love what Major League Baseball has done wit this display of Americana, an homage and an inspiration to the move, Field of Dreams. This year’s edition was played last night between the Cubs and the Reds. Chicago prevailed 4-2 but that was almost beside the point. The Griffey’s had a game of catch. There was much pageantry and beauty, with sunny skies and tall corn stalks. I just love it. Bravo MLB!

Melissa Lockard wrote a nice profile on Wilmer Flores in The Chronicle. Evidently he is beloved by all teammates and by Gabe Kapler most of all. He is also a very fashion-conscious dude.

Cristin Coleman, a beloved teacher and wife of Tim Lincecum passed away. Our condolences to Timmy and her family.

The Giants were extremely saddened to learn of the passing of Tim Lincecum’s wife, Cristin Coleman. Our deepest condolences go out to Tim, Cristin’s family and all those whose lives she touched as a friend and teacher.

In 48 hours, we welcome back the 2012 World Series Champions to @OracleParkSF 🏆