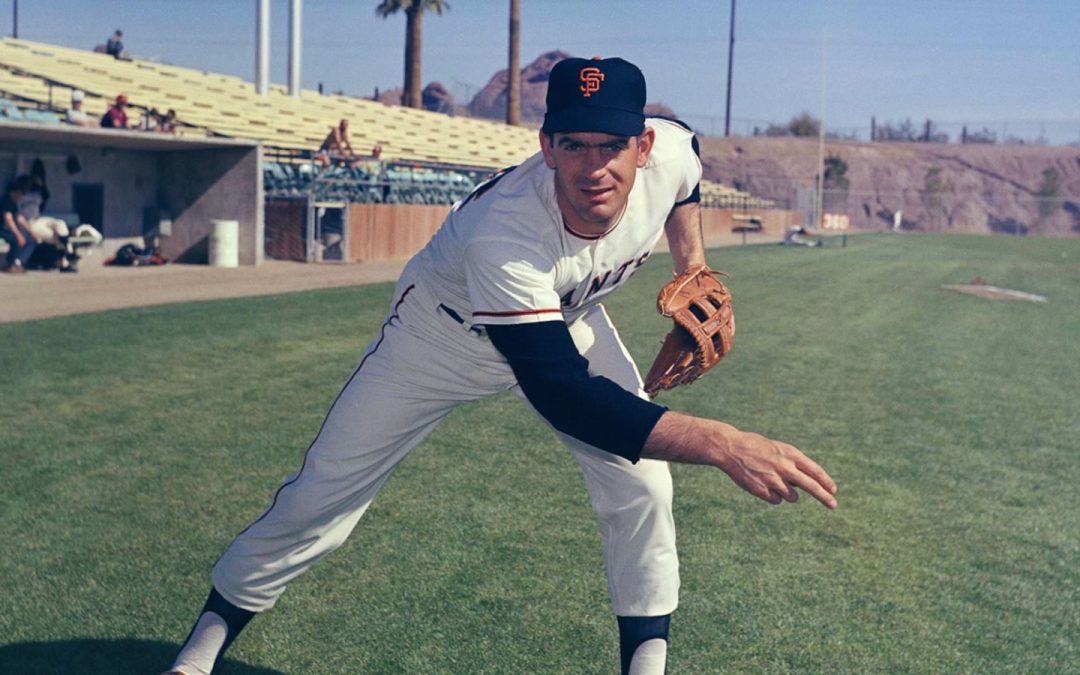 Let me start off with tributes by our very own TWG family, in the form of their posts upon hearing the news that legendary Giant and Hall of Famer Gaylord Perry died yesterday, at the tender age of 84.

Gaylord was such a great pitcher for us. The first game I remember was that famous 23-inning, second game of a doubleheader game in 1964, when he pitched ten scoreless innings of relief. In 1966, his breakout year, he was 20-2 in mid-August before fatigue and a heavy workload slowed him down. He finished 21-8 that year.

1970 was his best season as a Giant. He went 23-13 with a 3.20 ERA. He led the NL in games started (41), shutouts (5) and Innings Pitched (328.2), He also led the NL in hits and runs allowed, batters faced, and triples allowed (14), but he was on the bump every fourth day, so he was bound to give up hits and runs. He and Juan Marichal gave us an outstanding top of the rotation in what was a good year for our Giants. We finished 86-76, third place, 16 games behind the division winning Reds and 1 1/2 games behind the Dodgers.

Part of the worst trade in SF Giants history (imho); we traded him for Sam McDowell (and Frank Duffy) after the 1971 season. McDowell was an alcoholic who pitched one year (plus two months) for us, winning eleven games. Perry, after winning 134 games for our Giants in ten seasons, went on to win another 180 games and two Cy Young Awards, one in each league.

Rest in Peace, Gaylord. You are an immortal Giant.

I first started following the Giants in 1970, at age 10. Gaylord Perry was one of my very favorite Giants. I was so thrilled to meet him and get a picture with him in 2013 at Scottsdale Stadium.

Perry went 314-265 with a 3.11 in his 22 Major League seasons, with eight different teams. His longest tenure came with the Giants, where he spent his first ten years in the majors. His 37.0 WAR is the seventh-highest mark for a Giants pitcher, per Baseball Reference. Perry’s first Cy Young came with the Cleveland Indians in 1972. He led the American League in wins (24) and complete games (29) while posting a 2.50 FIP. He also pitched a ten-inning scoreless game, in relief, as TF62 noted above. You will never see that again.

Perry was a classic Giant for so many reasons. He had a durability that was legendary. He also had an arsenal of pitches and savvy that you simply could not teach, spitball, not withstanding. He won his 300th game in 1982 with the Mariners. He was also the first pitcher to win the Cy Young award in both leagues.

Here is the Hall of Fame Video tribute to Gaylord Perry: