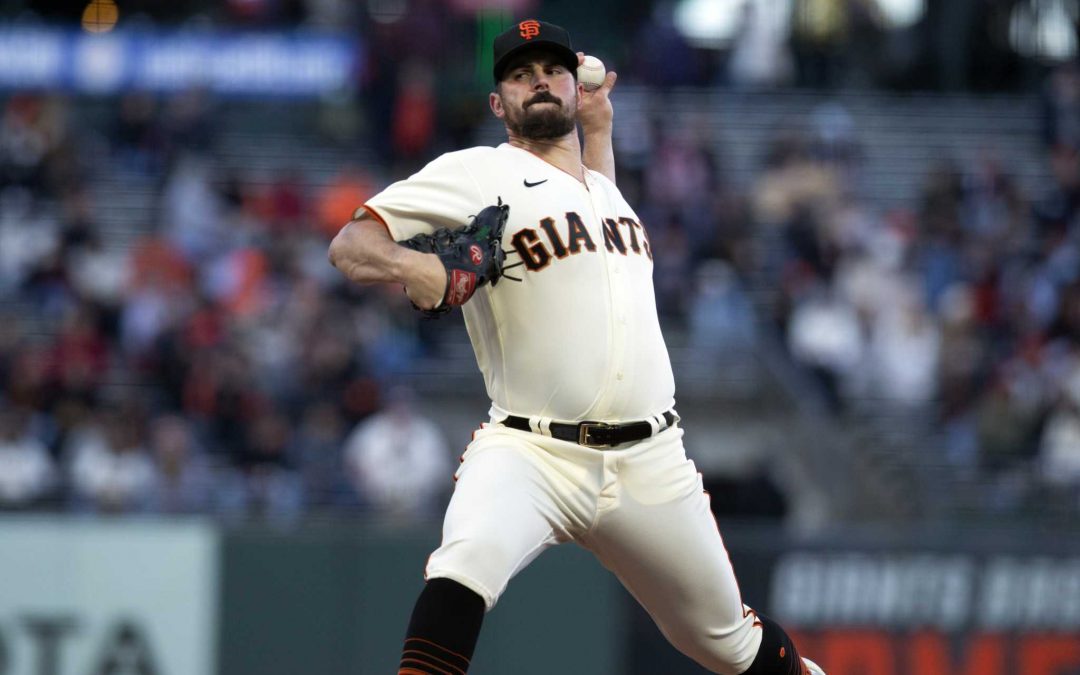 Carlos Rodon was superb again. Last night he earned his fourth win of the season (against one loss) and pitches six strong defeating the Rockies 8-5. This was a game that was not as close as you might think since Jake McGee surrendered three in the top of the ninth to make an 8-3 contest a bit jittery for the hometowners.

Despite pitching around traffic much of the night Rodon’s fastball was its usual nasty self clocking in at 97MPH. His slider and his offspeed pitches were good enough. In fact, at times the slider was the most dominant pitch. The Rockies were so over-matched that they were swinging as soon as the ball came out of Rodon’s hand in some cases. This meant swings were on their way as balls were in the dirt or up in the zone, in other words: unhittable.

“As good as he’s been, as many dudes as he struck out, there’s still probably more ceiling in there for Carlos. He’s that good.”

The first inning was key in this game. Conor Joe, remember him? He singled on the 8th pitch of the at bat to lead off the game. The second batter, Yonathan (Yonathan??!!) Daza saw ten pitches before striking out. Right off the bat Rodon was experiencing a stressful inning and you worried (or at least I did) about the game from there… But he rebounded to retire the next two batters and record twelve strikeouts in his outing. That first inning saw him throw thirty pitches and, exactly as Jon Miller said on the radio broadcast: “The Giants bullpen needs a little bit of a breather.”

The bottom of the first saw Austin Slater lead off with a triple high off the center field wall. He was cruisin and thought it was gone….Mauricio Dubon put up a solid at bat soon after and drove home Slater with a sac fly.

Dubon would later homer and have a fine night all around going 3-4 with three runs batted in as he played center field with Estrada at second base. Ruf and Slater drove in two and the Giants recorded eleven hits on the evening.

Would you do it for a Dubi snack? 🤤 pic.twitter.com/2qbkjlTkyb

The sixth inning was where the game turned. The Rockies would score two in the top of the fifth on a single by Daza hit off Rodon. But the Giants answered with three of their own in the bottom of the sixth inning, one of which came home on a single by Ruf and a wild pitch that allowed Wilmer Flores to score. Joc Pederson made it 6-2 with a sac fly. The Giants situational hitting was ROCK solid on this night. The win gives the Giants a 17-12 record. With losses by the Padres and Dodgers, the Giants moved a game up in the standings, one game ahead of the Rockies for third place. This looks to be like one hell of a division race. The Diamondbacks are in last place with a record of 16-14!

Game 2 of the series begins at 6:45 PM, Willie Mays Field time with the Rockies sending Antonio Senzatela to the mound to face Alex Wood.

I highly recommend the official MLB Giants stats page. It’s sortable and contains all kinds of cool tidbits. Going into yesterday’s game do you know who leads the Giants in at bats?

Answer: Darrin Ruf, with 106. It says the team believes in the big righty and he is starting to come alive. In fact, with a big hit last night I would say he is back on track.