Rocky Streak On the Rox 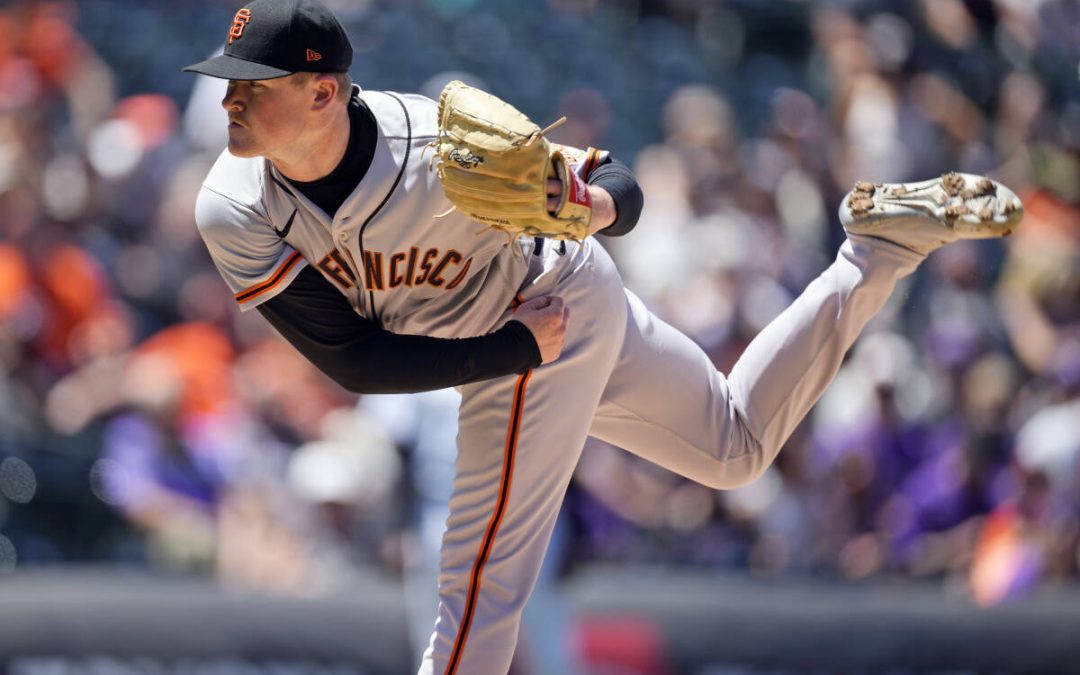 Ok, well, the Giants did take the series and did win an incredible 12-straight games against the Rockies. It was an absurd winning streak that had to end sometime and somehow. Yesterday it did in a bit of an excruciating manner for the San Franciscans. The Giants were scratching and clawing themselves to a 3-2 lead until the bottom of the eighth happened and the Rockies scored three to take a 5-3 lead and hold the Giants in the ninth.

The Giants scored two runs on sacrifice flies from Darrin Ruf and Austin Slater. Thairos Estrada had three hits and Yaz drove in a run. This was a rare Denver pitcher’s duel, more ore less.

Thairo Estrada is quietly having a fascinating and somewhat confounding season at the plate — and that makes him a flag bearer for a productive Giants offense whose success is seemingly difficult to explain. https://t.co/rxmkp7NqCF

The 5-3 loss came after Logan Webb, very shaky and very loose with his command early, ended up pitching seven innings allowing only four hits on three runs with six strikeouts against two walks.

Jose Alvarez suffered the loss with a rough bottom of the eighth. First he allowed an RBI single off the bat of Diaz to tie the game. Then, two batters later, C.J. Chron homered to make it 5-3 and it was all she wrote on this day. Why is this news? Well, that homer is the first Alvarez has allowed since June 1 of 2021. That inning saw his amazing 57 scoreless inning streak end as well. It has been a fantastic season so far for Jose, up until this point.

Joe Bart went 0-4 and struck out three more times in yesterday’s game. His continued struggles at the plate with 37 strikeouts in 69 at bats is posing a problem for the Giants. The result has been Curt Casali getting more starts. At some point Bart will need to show he can make more contact with two-strike counts. His approach must change in two ways for his Major League career to survive: he needs to find a way to avoid falling behind in 0-2 and 0-1 counts so quickly. He must either be more aggressive early in at bats and make solid contact or find a way to hit better with two-strikes.

This was a game that felt like on played at Willie Mays Field instead of in Denver.

At the end of the day however the difference in the game was the Rocky home run ball by Blackmon and Chron vs the Giants inability to go deep or string together hits. Credit Kyle Freeland and the Rockies bullpen for that.

With the loss the Giants head home with a 3-3 record for their road trip.

Here you go mom: a gift for you on this special day.

Rockies catcher Brian Serven fouled off the first pitch in his first major league at-bat. And his mother ended up with the ball.

The Giants are off today before facing the Padres for a three-game series at Willie Mays Field. Jakob Junis is scheduled to start on Friday night.