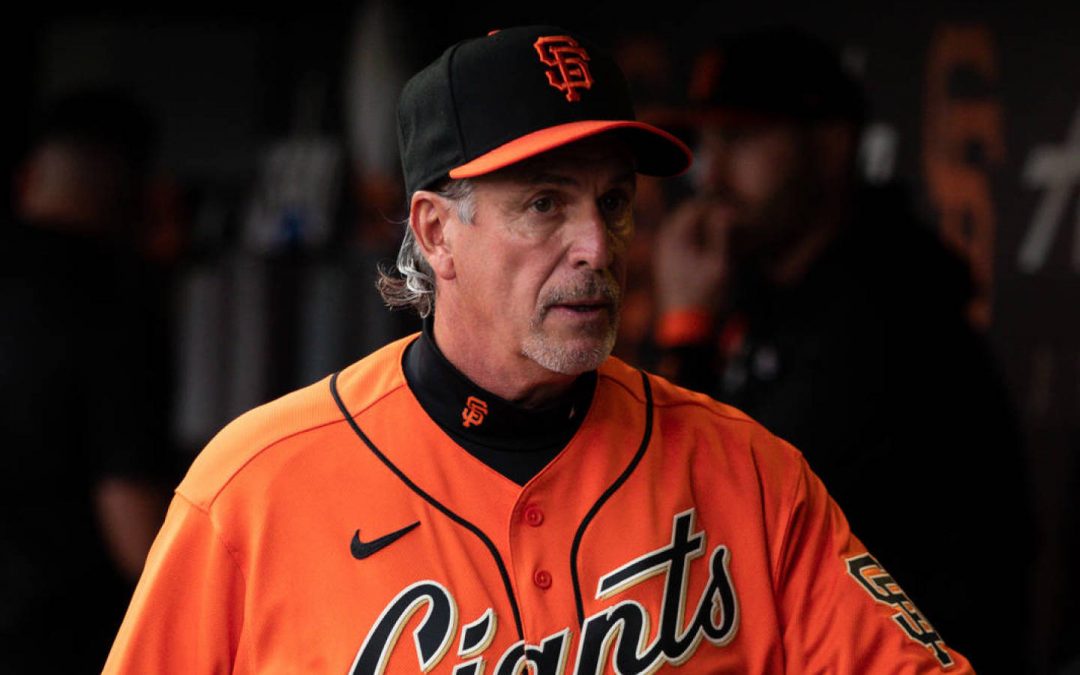 Ron Wotus was recently named a special assistant for the Giants. The long-time right-hand man and bench coach guru will remain with the Giants organization and work with both the Major League Club and the Minors. This is great news for all and a good sign that Farhan Zaidi understand the importance of Wotus’s tenure with the Giants. Kudos to all involved.

Wotus, who is a spry 60 years-young, has been in the Giants organization for 34 years, a remarkable achievement.

It is said that Wotus will serve as a mentor to players and coaches, much as he was for Buster, BCraw, Bochy, and anyone else who helped bring the Giants three World Series Championships in the 2010s.

In his new role, Wotus will serve as a mentor to the coaching staff and players at both the major and minor league levels and provide on field instruction. He’ll attend Giants Spring Training Camp in Scottsdale, AZ and will visit the minor league affiliates each year.

The Marker commemorating the birthplace and birth of Jackie Robinson in rural Georgia was recently defaced. Major League Baseball helped restore it. The New York Times and James Wagner wrote a fine piece about the incident and the reaction:

“It’s terrible,” said Linda Walden, Robinson’s third cousin. “This should not be happening. Why do something like that? It just doesn’t make sense. It’s really sad in this year and time. Look, our people came here in 1619 and we have endured so much, our ancestors, and to come to now, 2022, and you still have a mess like this going on? It’s sad. It’s very sad, but I pray for these people.”

Ms. Walden set up a medical practice in Cairo, Georgia, near Robinson’s birthplace. She has made it her mission to educate young people, of all colors, about who Jackie Robinson was and his role in American and baseball history.