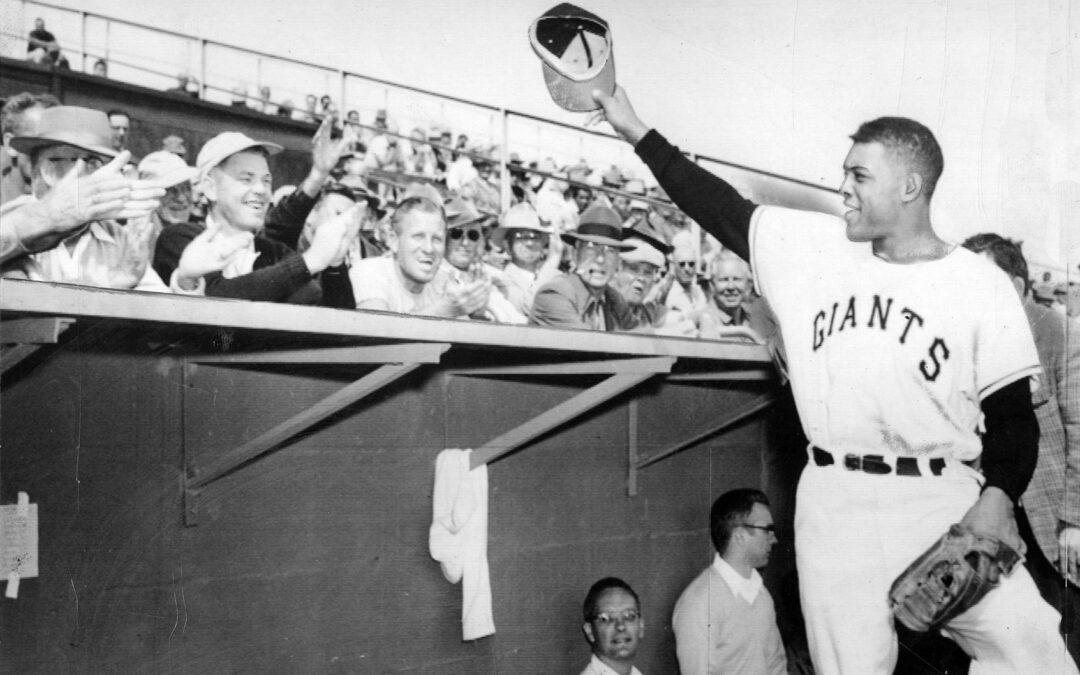 The Most Valuable Player Award has been one of the most coveted awards in the sport since its conception, though it wasn’t until 1931 that players within the National League started earning the title. The award allows us to honor the most skilled players in the league, no matter what position they play. There are only a few rules that dictates who is eligible for an award.

“The rules of the voting remain the same as they were written on the first ballot in 1931: (1) actual value of a player to his team, that is, strength of offense and defense; (2) number of games played; (3) general character, disposition, loyalty and effort; (4) former winners are eligible; and (5) members of the committee may vote for more than one member of a team.”

Across the 90-year history of the award, our favorite San Francisco Giants haven taken the title a total of 15 times. It should come as no surprise to anyone that Willie Mays not only won the MVP award in 1954, but also in 1965. During that gap, when he recorded a minimum of 70 extra-base hits each season, he was a contender for the award every year. He is a legend for a reason, after all. Barry Bonds is a record-holder in his own right. Bonds won the National League MVP a total of seven times– five of which while he was with the Giants. He was presented the award not once, not twice, but four times consecutively from 2001 to 2004. That final year, he managed 129 runs, 45 home runs, and an RBI of 101. The last time a player from the Giants received the award was in 2012. Buster Posey had an amazing season– he batted .336 with 78 runs scored, 39 doubles, 24 home runs, and 103 held an RBI of. With the Giants winning the World Series against the Detroit Tigers 4-0, the MVP distinction couldn’t have been sweeter.

It’s been nearly 10 years since a Giants player has received an MVP award, but perhaps it is about time that record is broken. One ESPN article calls our team of Giants baseball’s “best and most intriguing/mystifying/idiosyncratic/just plain weird team.” With the likes of Posey, Brandon Crawford, and Mike Yastrzemski bulking up the team, maybe we’ll see some MVPs come through.